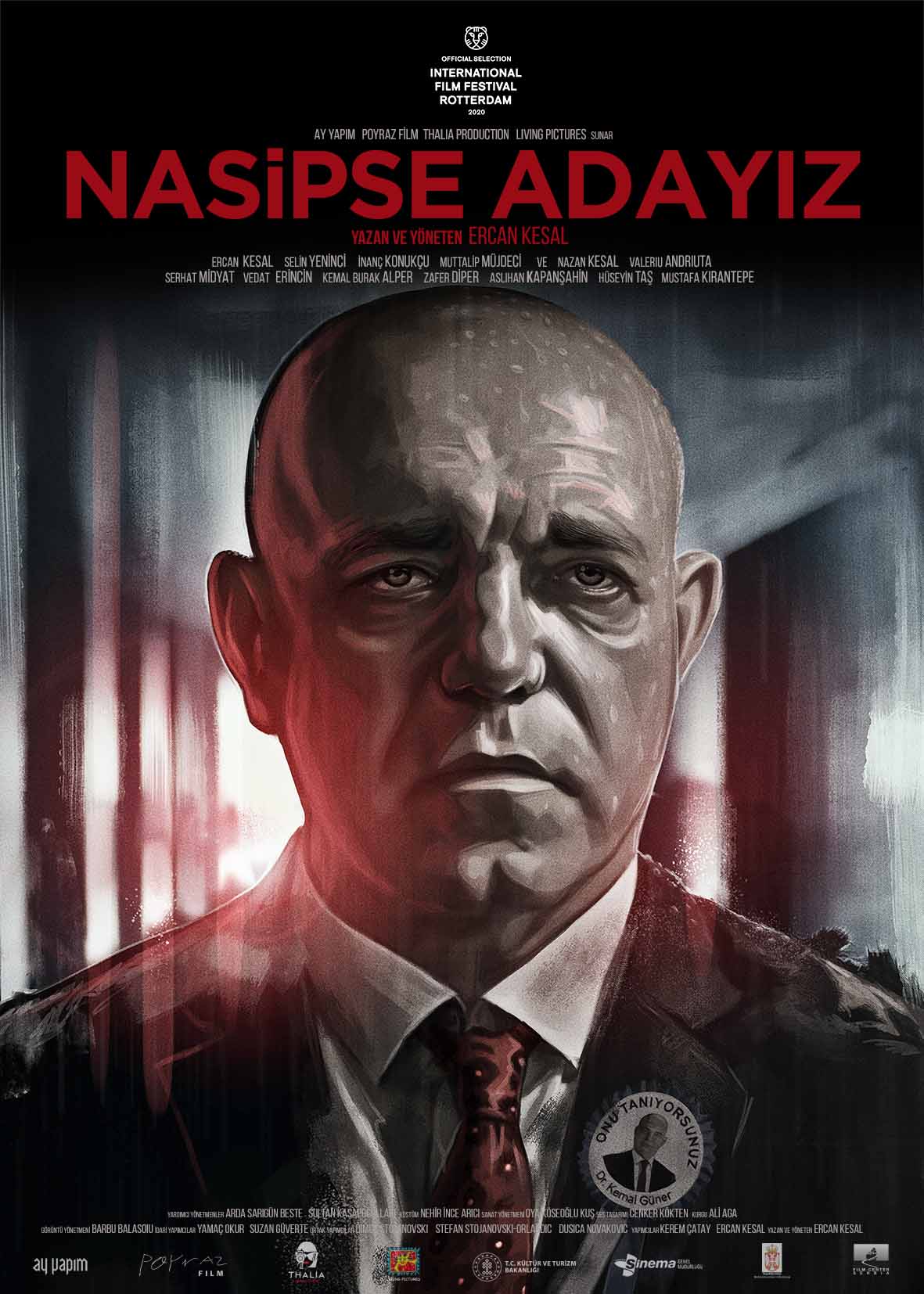 From physician to actor to screenwriter and director. That’s the journey of Ercan Kesal who many Turkish dizi fans will recognize as Idris Baba in the wildly popular Turkish drama series Cukur. A political story and satire, Nasipse Adayiz (You Know Him) premiered at the International Film Festival in Rotterdam in January of this year with the hopes of airing on major screens throughout Turkey soon after. But the COVID pandemic happened and plans to screen the movie were scrapped…. temporarily. 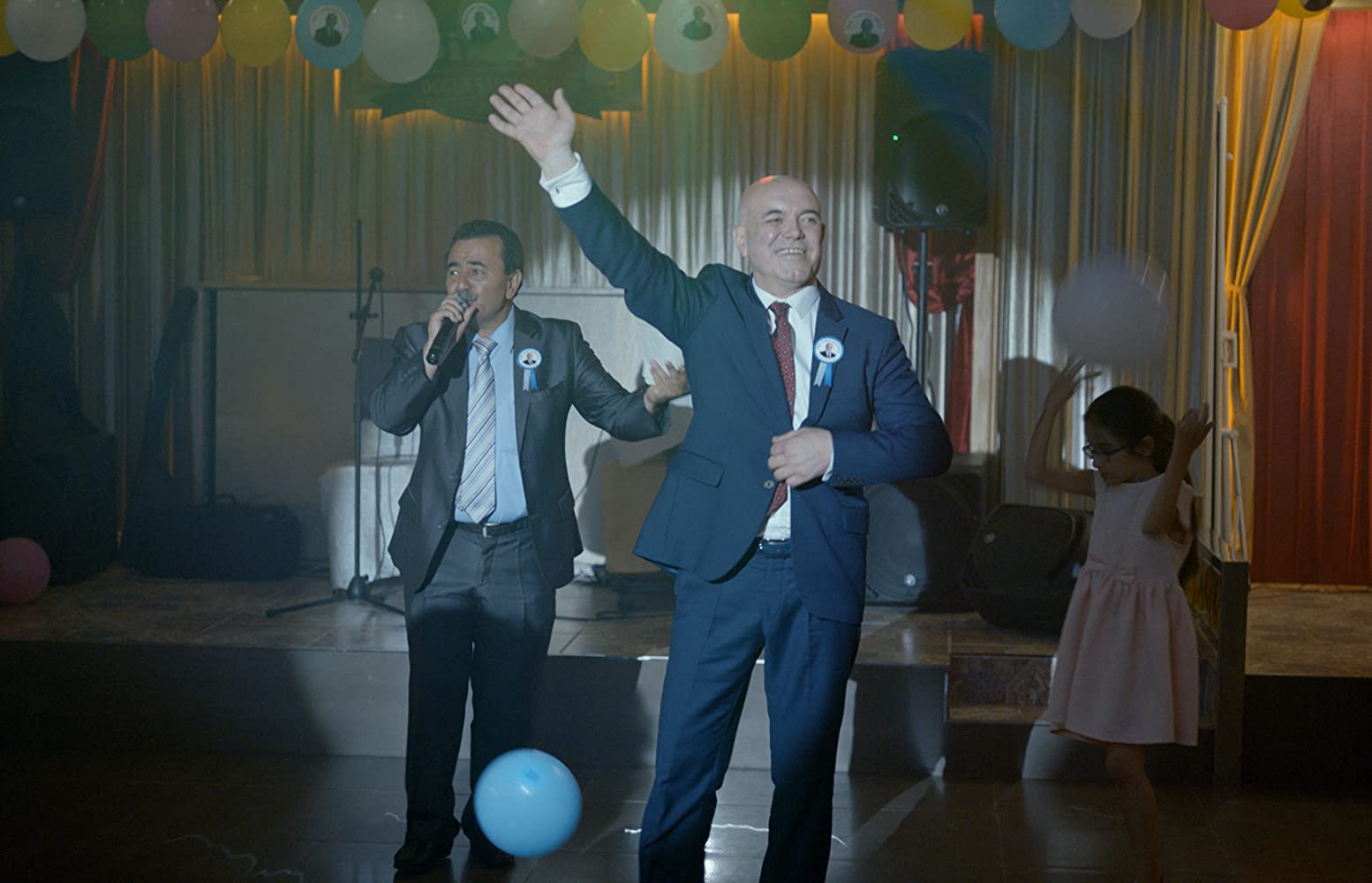 However, as fate would have it, Ercan Kesal’s movie, written, directed and acted in by himself, premiered on July 24 in Turkey’s Istanbul Film Festival at an outdoor event at the Sakip Sabanci Museum. The movie, which is the actor’s debut feature in the director’s chair, recounts one day in the tragicomic story of doctor Kemal, who wants to become a candidate for Istanbul’s Beyoglu district mayor. He does everything in his power to become a candidate and is met with unexpected events. The movie premiere was well received by industry members and the public alike. Awards for the winners of the Istanbul Film Festival will be announced on July 28th.

In a post premiere discussion when asked about his inspiration for the movie, he said “I had seen my blind side when I was dreaming of being a candidate for Beyoglu Mayor in the 2000s, and it occurred to me that an individual’s real persona is that blind side. I wondered if I would face another reality while making the movie of that process. 20 years ago, I experienced the same story in the same places and now I’m the actor, the scriptwriter and the director of the movie. Consequently, there’s an internal journey and tragedy of one in the movie, beyond a political story and irony.”

Kesal’s journey is a unique one. He was born in 1959 in Avanos, a town and district of Nevsehir Province in the Central Anatolia region of Turkey. He graduated from Ege University Faculty of Medicine in 1984 and worked as a health center doctor in Keskin State Hospital, Balâ and surrounding villages. After his move to Istanbul in the 1990’s he shifted to the private sector where he established polyclinics and medical centers and he continues still today as the chairman of the board of the private Okmeydanı Hospital, which he founded in 1997. His love of science didn’t stop there. In the early 2000’s Kesal completed his Master’s Degree in Applied Psychology and worked on obtaining a Social Anthropology Doctorate.

Kesal’s foray into the world of entertainment began with his role in Nuri Bilge Ceylan’s Uzak (Far) and continues to this day. Since then he has co-written two screenplays with Ebru and Nuri Bilge Ceylan: the Palme-d’Or-nominated Three Monkeys, and Once Upon a Time in Anatolia which was nominated for the Best Screenplay award at the Asia Pacific Screen Awards in 2011. 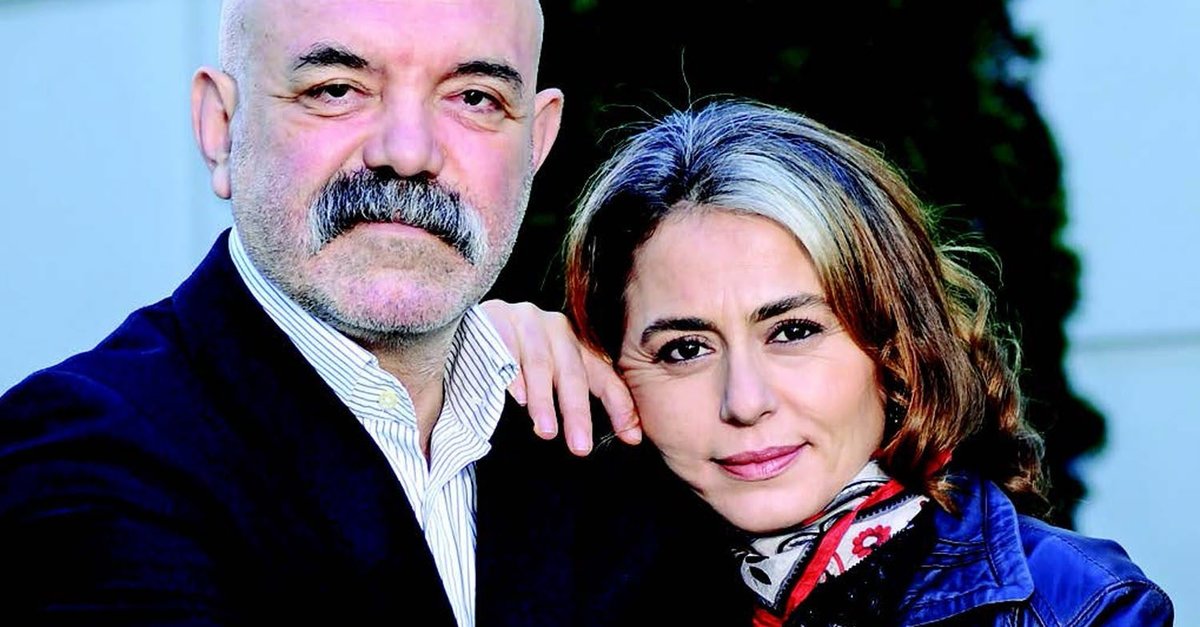 Kesal is married to Nazan Kesal who North American audiences may recognize from her role as Fazilat Hanim in the series by the same name.

We wish Dr. Ercan all the best in his most recent endeavors. For us, he will forever be Idris Baba, the heart and soul of Cukur.

In a lengthy interview during his performance in Cukur, Kesal spoke about his work and his views on acting.

Nasipse Adayız, the movie, will continue its festival journey at the Shanghai International Film Festival immediately after Istanbul. The first screening of the festival, at the Asia premiere, will be held on Thursday, July 30.

You Know Him Trailer

(C) Copyright by North American TEN, all video clips and photos belong to their respective owners. No copyright infringement is intended.