North America’s first introduction to award winning Turkish director Hilal Saral was through Netflix. In late 2016 when Netflix started featuring Turkish series in earnest, the first series that showed up on many period drama lovers’ recommended list was Kurt Seyit ve Sura. Of course, the fierce, fighting gaze of leading actor Kivanc Tatlitug in the first scenes drew the audience in, but behind the camera, guiding Tatlitug, was director Hilal Saral. She’s an icon in the Turkish dizi world having directed an impressive collection of drama series, many of which have won international acclaim. Besides Kurt Seyit ve Sura, among some of the most beloved are Aski Memnu (2008) which is still rebroadcast 11 years after its first showing, Fatmagul Sucu Ne? (2010), Kuzey Guney (2012) and the Emmy Award winning Kara Sevda (2018) which made her the first Turkish female director to win an International Emmy Award in 2018.

Saral began directing in 1998 and hasn’t stopped since! Her love of movies started at a very early age but not in front of the camera, rather behind it. She watched all of Alfred Hitchcock’s films when she was 10 years old, and she claims that whenever she read a book, or heard a story, she would always direct it in her head (Diziland interview). While she admires fellow directors Quentin Tarantino, Jane Campion and the iconic Alfred Hitchcock, she is influenced most by philosophy, classical music, literature and art.

This makes sense. The expressions and emotions she elicits from actors in particular scenes, the ethereal quality of her work, and the settings she chooses, resemble classic paintings in galleries. Saral is a master at portraying real life stories, and actual events with a touch of fantasy. This quality is most apparent in Kurt Seyit ve Sura through the lighting, the backdrop, and positioning of the actors. Judge for yourself in this clip.

Her proclivity towards portraying real life situations is apparent in her work. She looks for imperfection in characters, and turns those imperfections into strengths. In Kuzey Guney, Kuzey’s stubborn hot headedness and simple nature were his downfall in many instances, but they were also his saving grace. In Aski Memnu, Behlul’s weakness in the face of his love, and his selfish passion for Bihter were also the same qualities that made him endearing to many. Who can resist a broken man? And in Kara Sevda, it was the imperfection of love itself that was on display. Because sometimes even true love can have its flaws. Not every love has a happy ending in the physical world. Sometimes, love leaves its indelible mark in our hearts through the sheer force of it… or leaves us with heirs and offspring by which to remember it.

Saral’s ability to narrate through the eyes of her characters is unique among her peers. Looking through the eyes of Fatmagul (Fatmagul Sucu Ne?), the viewer understands the dilemma of a young woman who is forced to marry the witness to her rape. And through her eyes one sees the softening of her heart towards Kerim as they pass their days together. In Kara Sevda it is the eyes of Kemal we view the world, “I thought a lot about Burak Özçivit’s dark eyes while I was designing the shots. Kemal and Nihan break up but Nihan never forgets him. We all felt sad for Nihan…” (Hilal Saral from Drama Quarterly)

Saral’s stellar direction of Kuzey Guney gave Kivanc Tatlitug the opportunity to portray one of the most memorable characters in Turkish dizis. It was her vision of Kuzey that allowed Tatlitug to capture the many facets of the troubled, pure hearted hero of the popular series. In this scene, one can easily feel Kuzey’s brokenhearted disappointment at the peevishness of his older brother, his “abi” whom he revered. One understands that it’s not the fact that he lost his job that hurts him, but that his brother could actually do such a thing to him. Such a cold impersonal act would never cross Kuzey’s mind because to Kuzey, family is everything. 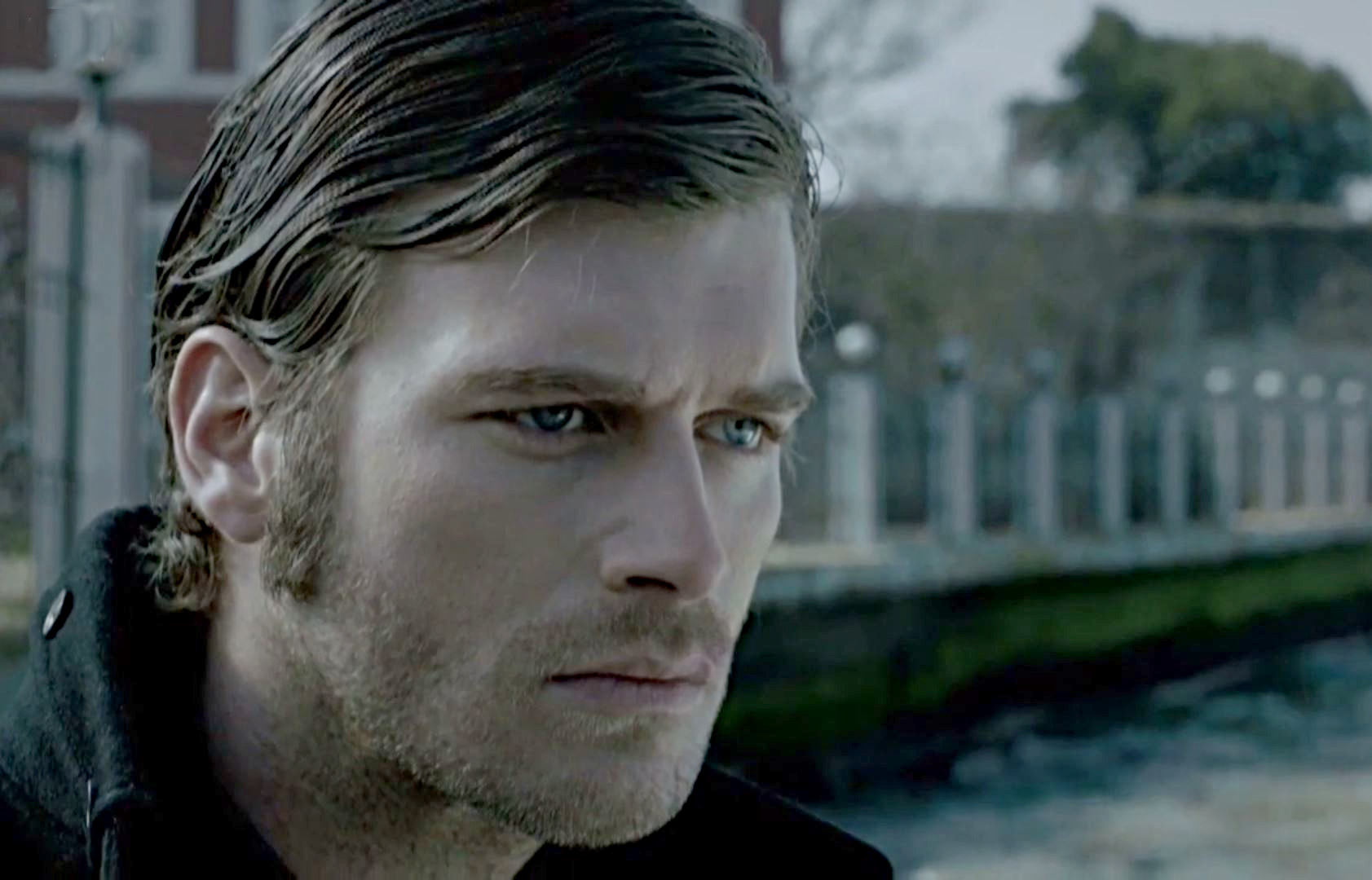 Attention to detail is another signature characteristic of Saral’s work. The screen play and the characters are not the only essential elements to her stories, but the setting as well. One cannot think of the series Aski Memnu without recalling Behlul’s Stone House. Saral had seen the famous Stone House 3 years before while working on another project and remembered its ambiance. In this clip she explains how she felt the setting would work well with the milieu, and the music of Toygar Isikli, the composer for the series.

But perhaps one of Saral’s most important attributes as a director is her ability to depict real life situations and cultural norms without giving offense. It would have been very easy to blatantly denounce a culture that would blame the victim for the sins of the attacker in Fatmagul. But to inspire cultural change, it is often more effective to use the power of persuasion. And by presenting the injustices realistically, Saral was able to do just that. Shortly after Fatmagul’s release, a dialogue about women’s rights and empowerment began in Turkey that continues still today. In Kuzey Guney, Saral touched on the culturally sensitive issue of love between a man and his brother’s former fiancé. This sort of love in Middle Eastern cultures is improper and unacceptable, but her tasteful, chaste depiction of the love was well received by the viewers. The series ran for two successful seasons, and gave Kivanc Tatlitug one of his most memorable characters. 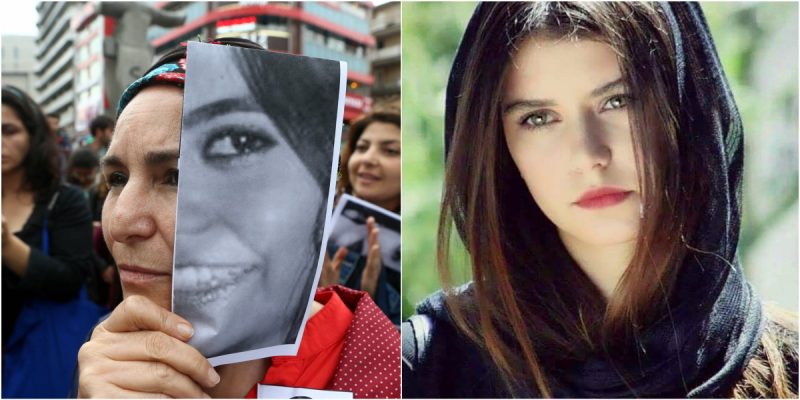 All of this aside, one cannot forget that directing Turkish dramas is grueling work and not for the weak of heart. Turkish dizis are very often 80 to 100 or more episodes, each over 2 hours in length, and each episode filmed during a week’s time. And if that isn’t bad enough, Turkish dizis are open ended. In other words, the story is developed as the series progresses. In today’s world where social media rules entertainment, it is easy for creators of drama series to be swayed by the opinions of avid fans. Sadly, some creators of Turkish series do get swayed to the detriment of the series. It takes incredible vision and focus to keep a series on track and coherent under such circumstances, and Saral manages to do just that with all of her series. It’s a testament to her attention to detail combined with her overarching vision and focus that her series are still watched and loved so many years after their premier.

As we celebrate the work of women in Directed by Women Month this September, we applaud the superb and enduring work of Hilal Saral whose vision and talent has delighted so many for so many years. We at North America TEN have seen her good work, and we are waiting in anticipation for more.

*You can participate in a workshop led by Hilal Saral beginning on October 5, 2019 at the Istanbul Film Academy. 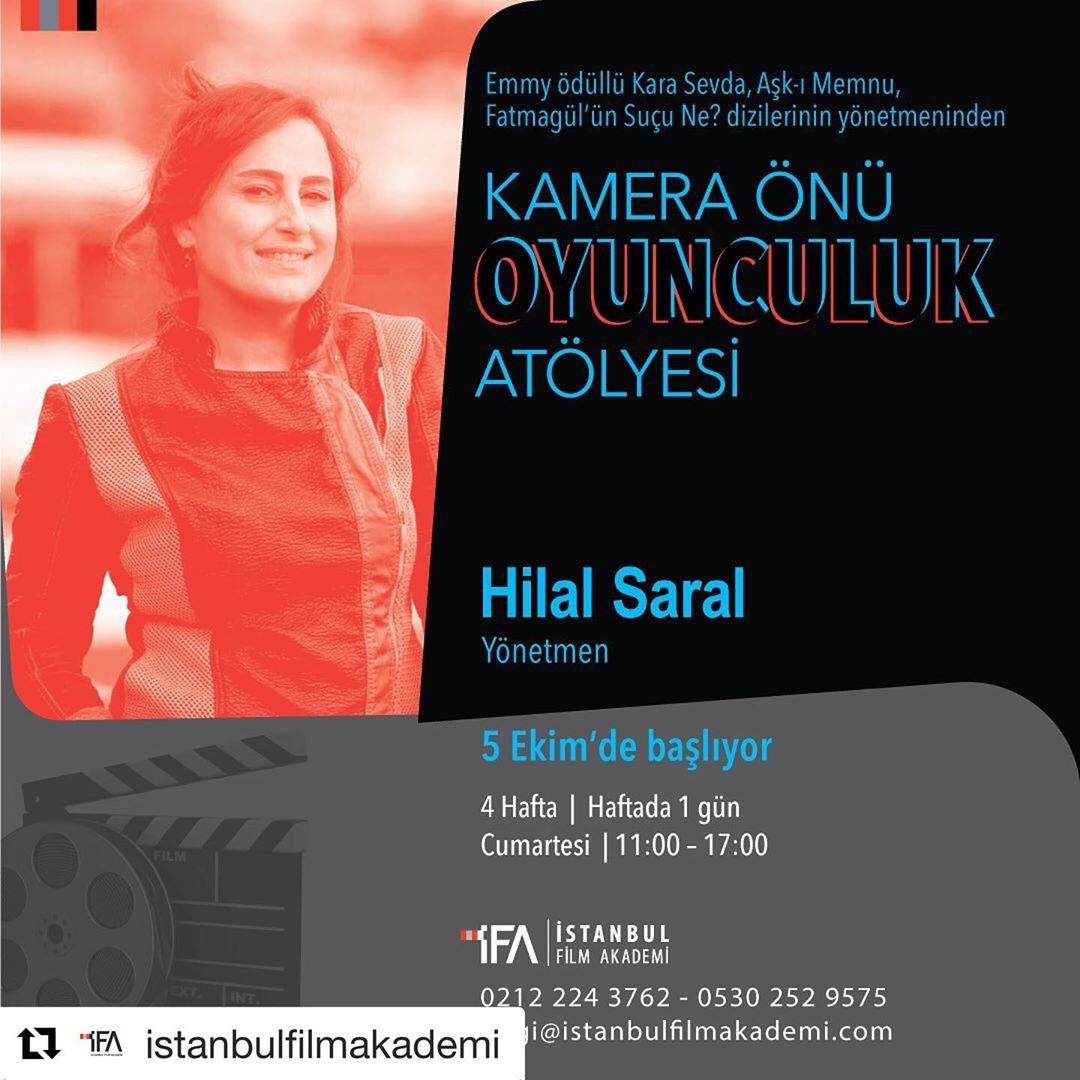 *All photos and clips belong to their respective owners. No copyright infringement is intended.

A N A L Y S I S ~ Interesting observations by a Turkish writer, on how these dizis have offered healing during these unprecedented times •