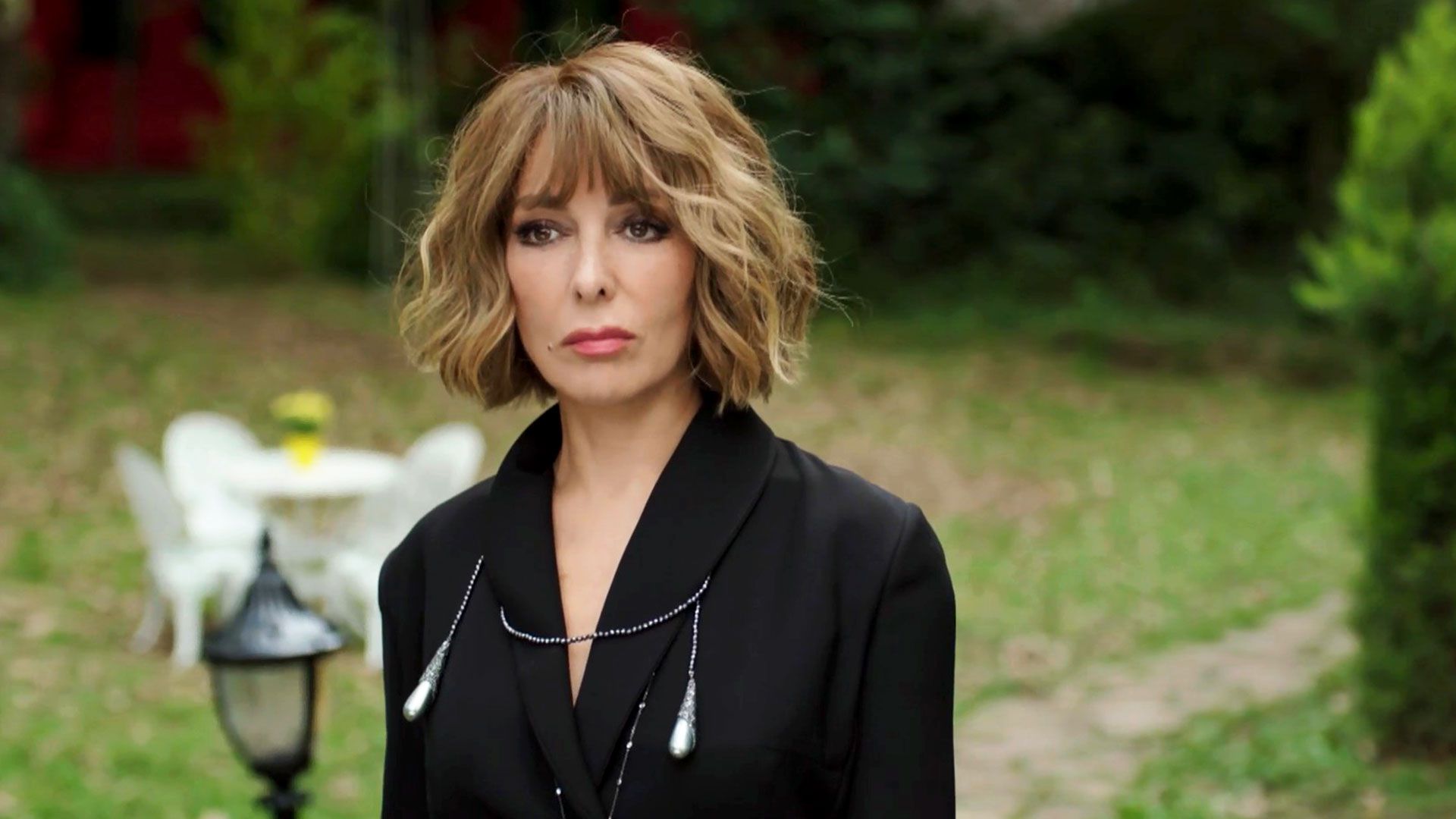 Say the name “Zerrin Tekindor” and you will get an immediate “Oh, I love her!” kind of reaction from any one of her thousands of fans. What are we reacting to? For those like me, we immediately think of the enjoyable hours we have spent in the company of this wonderful actress. Watching with rapt attention as she brings to life the many different women she has portrayed in the Turkish dizis we all love. She never breaks focus or fails to embody the essence of each character. Always in tune with the storyline and what her character is feeling and doing in any given moment. This level of commitment exists in every role and is apparent throughout each project. When she is on screen, our focus is on her every word, every expression, every movement. Holding the audience enthralled this way is the mark of a true actress and a marvelous talent. This definition unequivocally belongs to and can be attributed to Zerrin Tekindor. 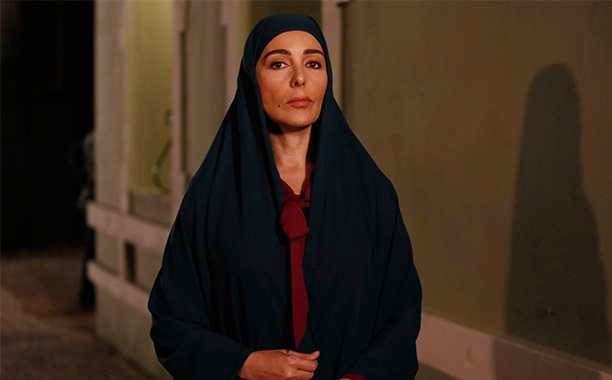 In Seyit ve Sura, Tekindor takes on the role of Emine. A woman of strong conviction and unbending adherence to the traditions and conventions of her Muslim faith and upbringing. She enforces these standards with military precision in her home, family, and even the neighborhood when she considers it is needed. No disobedience or any freedoms outside of her standards will ever be tolerated. 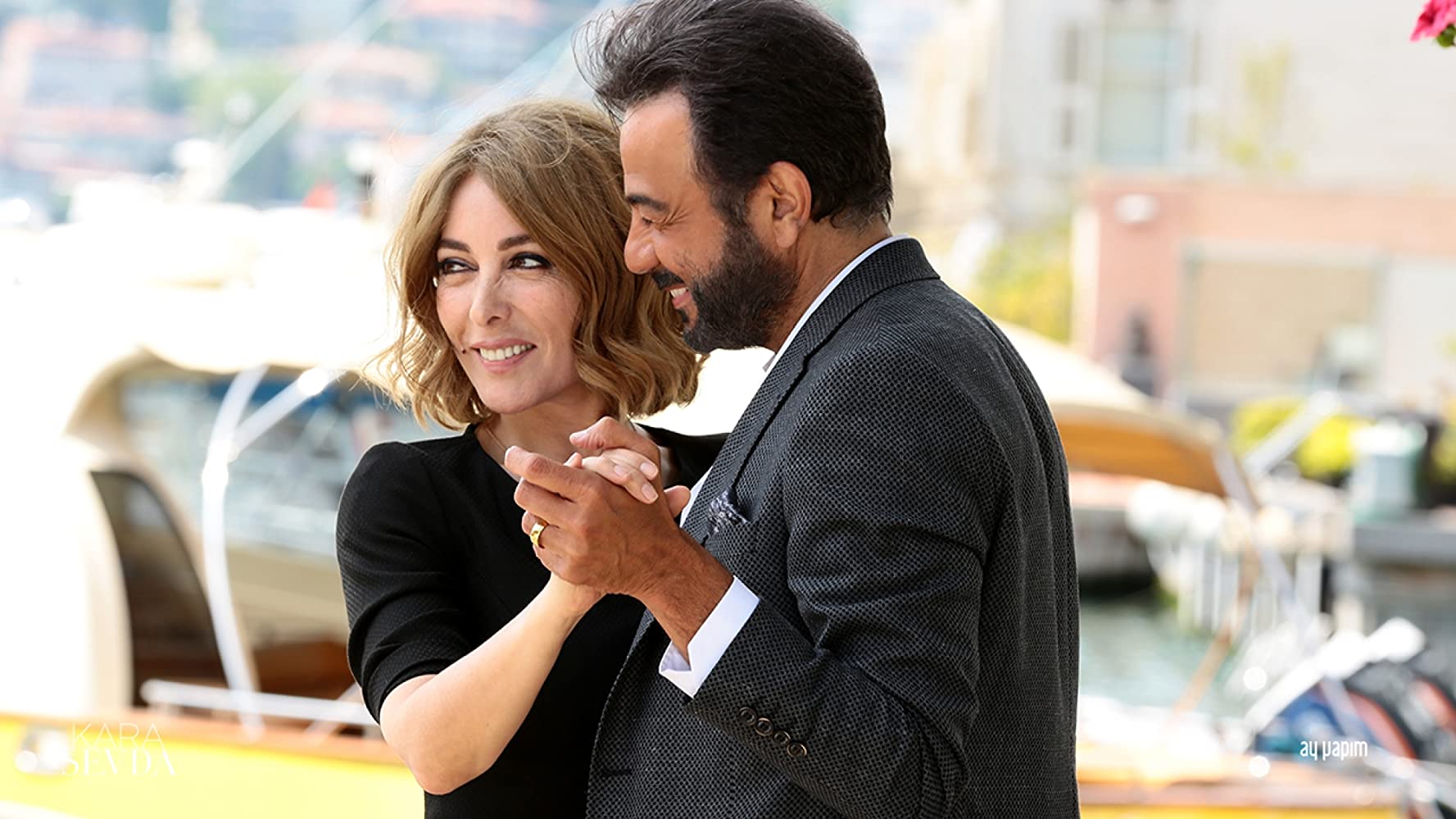 Take a complete 180 in Kara Sevda and meet Leyla, artistic, beautiful and self-contained. A woman alone who stands strong, refusing to bend to the pressure of a selfish sister who wants to remove her from the home she loves. I was fascinated watching Leyla’s story unfold as she finds love unexpectedly with a dark but charming underworld figure who finds her beautiful and amazing, lovingly nicknaming her “Kleopatra”.

Zerrin Tekindor is a consummate professional with many acting credits to her name. She has appeared in a total of nine series, four films, and 18 theater productions. She is also a remarkably talented painter and since 1994, has held nine personal exhibitions of her colorful and unusual paintings. 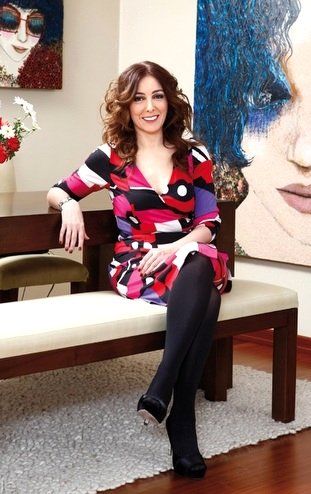 Tekindor holds a degree in both acting and painting. In 1985, she graduated from the Hacettepe University State Conservatory, in the School of Theater. After graduating, she started working as an intern at the Adana State Theater in 1985. In 1987, she joined the National Theater in Ankara. Later she studied painting at the Fine Art’s faculty at the Bilkent University and graduated in 1994.

Zerrin Tekindor was born August 5, 1964 in Burhaniye, Balikesir, Turkey. After two years at the Adana State Theater, she had performed in numerous plays such as “Laundry”, “Ferhad and Sirin”, “A Noisy and Clamorous Story”, “Death”, “Istanbul Efendisi”, “The Last Great Lovers” and others; a total of 18 productions. In 2003, she moved to Istanbul to work at the Istanbul State Theatre. In 2004, she performed in “The Government Inspector (N. V. Gogol)” in the role of Anna Andreyevna, winning an Afife Theatre Award for Best Supporting Actress in Comedy.

In this May 19, 2017 interview, translated into English courtesy of North America TEN, Zerrin Tekindor talks about her roles in Ask-i Memnu, Kuzey Guney, and Seyit ve Sura. She also reveals how she met the screenwriter Ece Yorence, her theater experience, and her love of painting. To enjoy the full charm and grace that I will call “The Zerrin Tekindor Effect”, watch below:

Besides her theater career, Tekindor also studied painting. Between 1990-1994, she was a special student at the Bilkent University School of Fine Arts in the Halil Akdeniz Workshop. Being an actress shapes her paintings. The heroes of many plays are depicted on her canvas using mixed techniques. With their costumes, particular actions on the state, their spoken lines, and even their appearance under the stage lights, these figures have become paintings filtered through Tekindor’s interpretation.

Zerrin Tekindor’s paintings are a window into the world of women. In her paintings, these women have fluffy hair, abundant makeup, false eyelashes, overstated accessories and jewelry, and extravagant clothes. These women are portrayed as confident, self-indulgent, humorous and curious. Their gaze is usually somewhat meaningless because they choose not to reveal their feelings.

Her identity as a theater artist becomes evident in her paintings. You can see the vast world of theater and the colorful madness of acting in them. An original expression is created with a theatrical perspective in her fantastic, figurative approach. Tekindor wants to emphasize the visual so she keeps the figures strong and places them as if they are walking in a semi-abstract decor. As Shakespeare said, “All the world is a stage, and all the men and women only players.”

As fans of the talented and popular Turkish actor Kıvanc Tatlitug, we have watched all of his series (and some of them multiple times). You will find Zerrin Tekindor an integral and compelling part of the cast in several of them. She has said of him: “He is a truly special child. Kıvanc is so real, so sweet and such a good guy. He has an incredible sense of humor, makes great impersonations, and we laugh a lot on the set. He is a truly special child and God bless him.” This video courtesy of Kıvanc Tatlitug North America is simply titled “Kıvanc & Zerrin”.

Zerrin Tekindor has a son with acclaimed actor Cetin Tekindor. At present, she continues her career as an actress and a painter in Istanbul.

For more insight into the talent of this interesting and multi-talented actress, painter, mother, woman, here is an interview posted on “Based Istanbul” in 2015. You can read it here.

Special thanks to Jehane Gad Zorayan for providing the 2013 interview and the video links from North America TEN and Kıvanc Tatlitug North America. 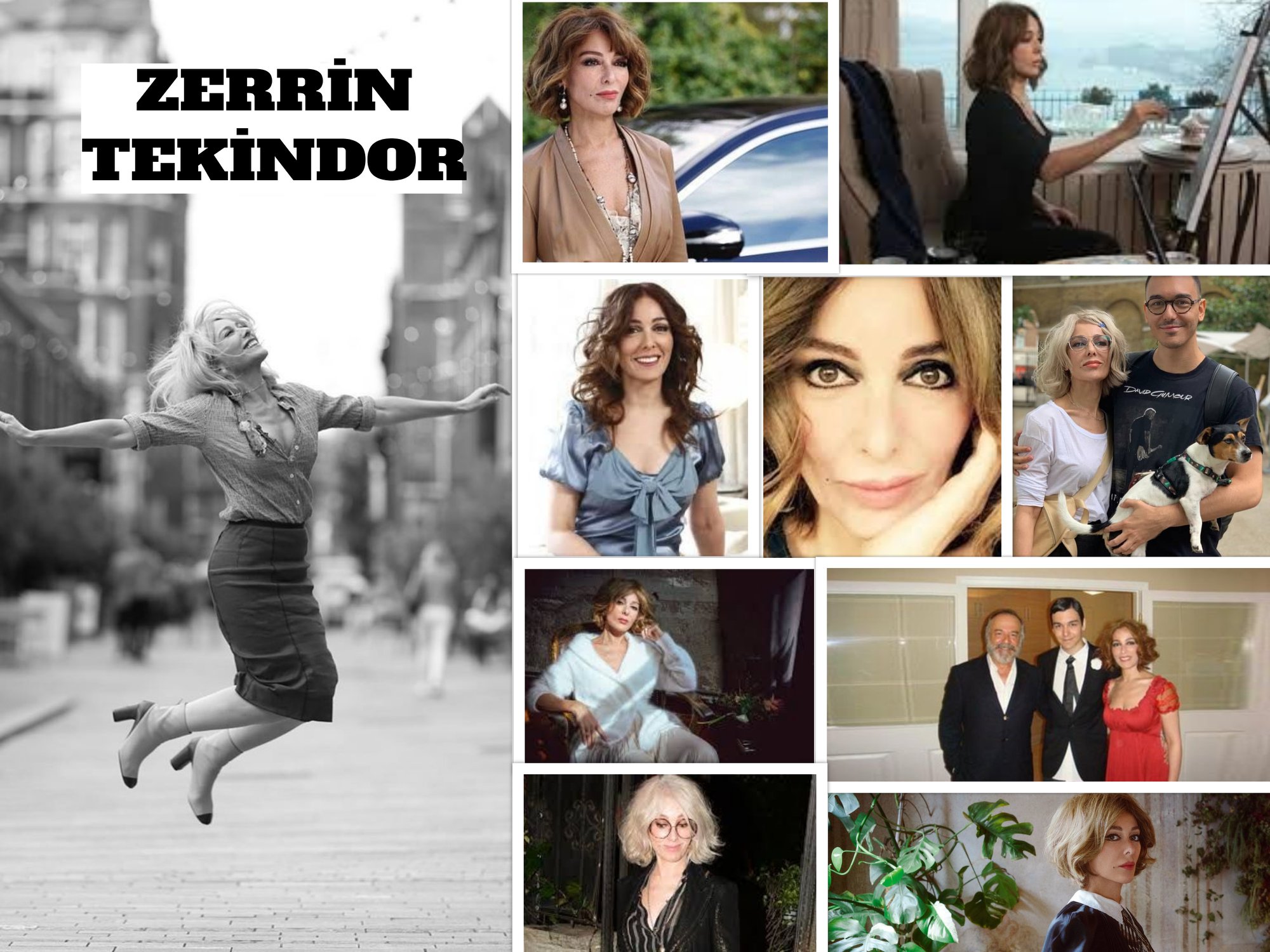