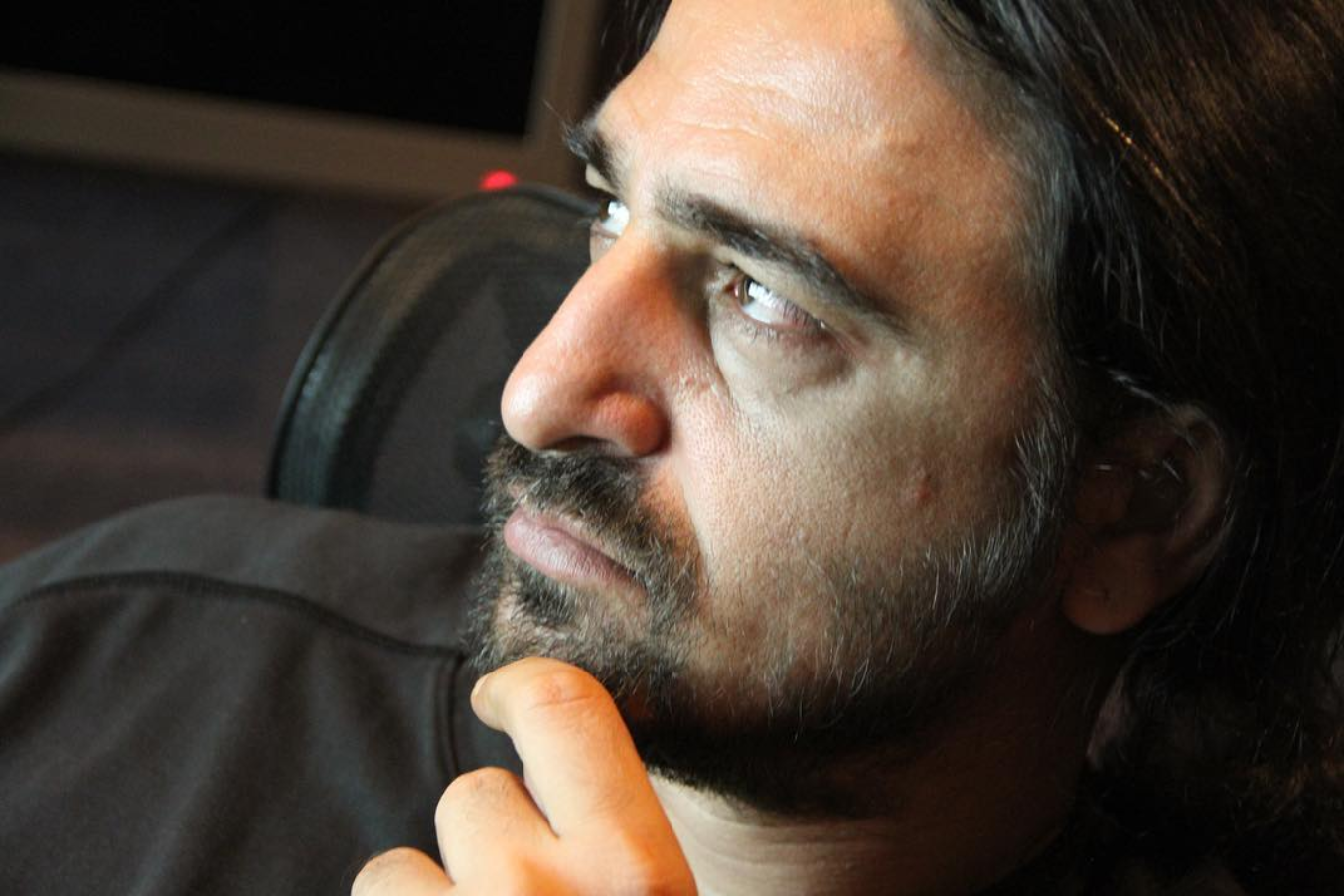 Described as brilliant and a genius composer, Master Musician Yildiray Gürgen’s music has conquered the hearts of millions of people around the globe and now North Americans are discovering the magic of his music. North American audiences have come to know him for his incredibly beautiful music in the TV series Siyah Beyaz Ask (Black and White Love), Vatanım Sensin (Wounded Love) and the romantic movie Sadece Sen (Only You) currently streaming on Netflix. He also recently completed the musical score for the comedy entitled Money Trap (also streaming on Netflix) starring Turkish actor Kıvanç Tatlıtug.

Gürgen was born January 1st, 1969 in Konya Turkey, a city south of Ankara in Turkey’s Central Anatolia region, but lived in Australia until the age of 22. There, he attended The Sydney Conservatorium of Music for some of his training. Gürgen currently resides in Istanbul. 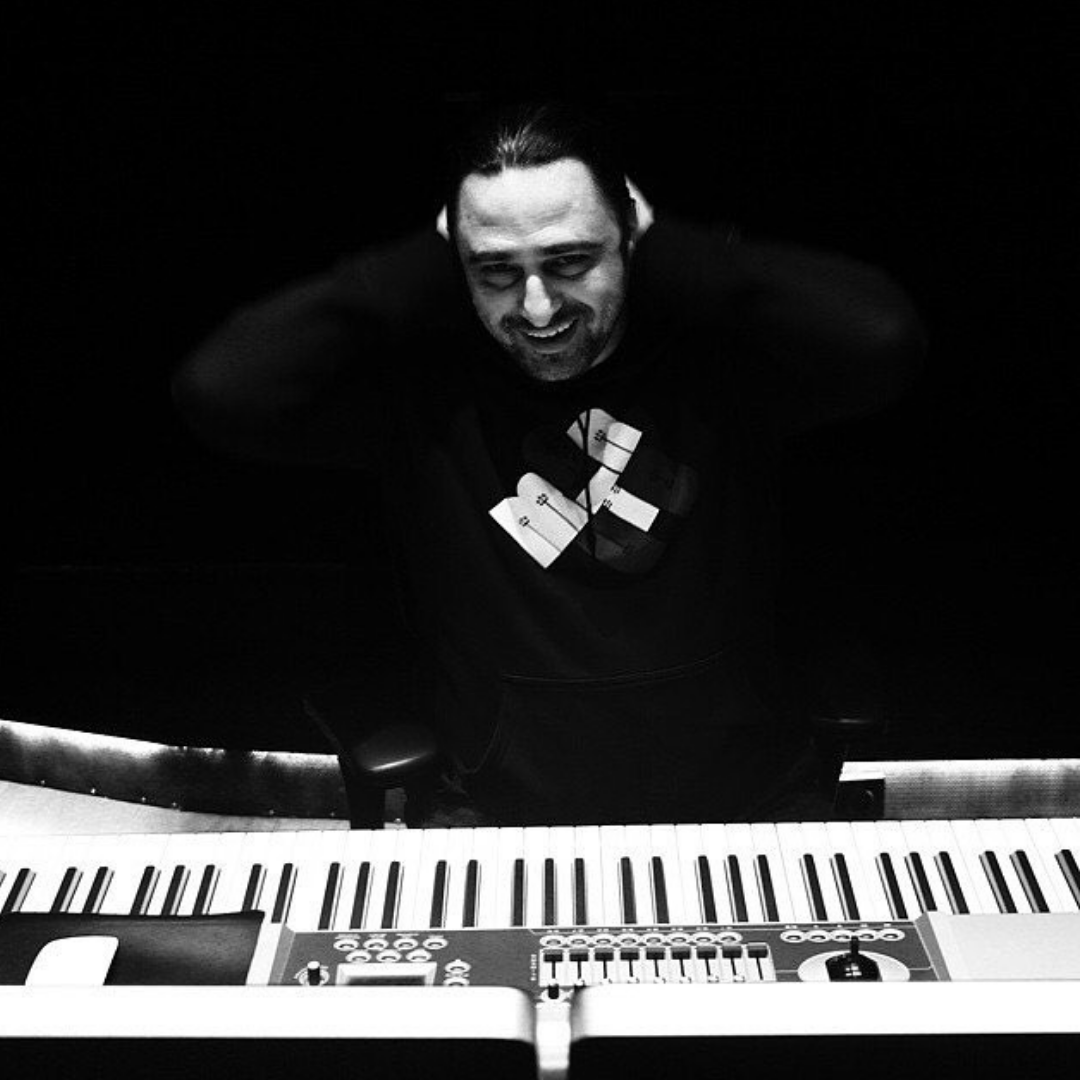 Blending his Western music education with traditional Anatolian music, he created his own style and soon became a composer. He is one of the first among other composers/producers to use computer technology in his music to great success in Turkey and worldwide.

In 2004, Gurgen founded his own company Gen Music, where he has produced numerous albums and Big Motion Picture Soundtracks. He composes, arranges and produces all the music in his work. 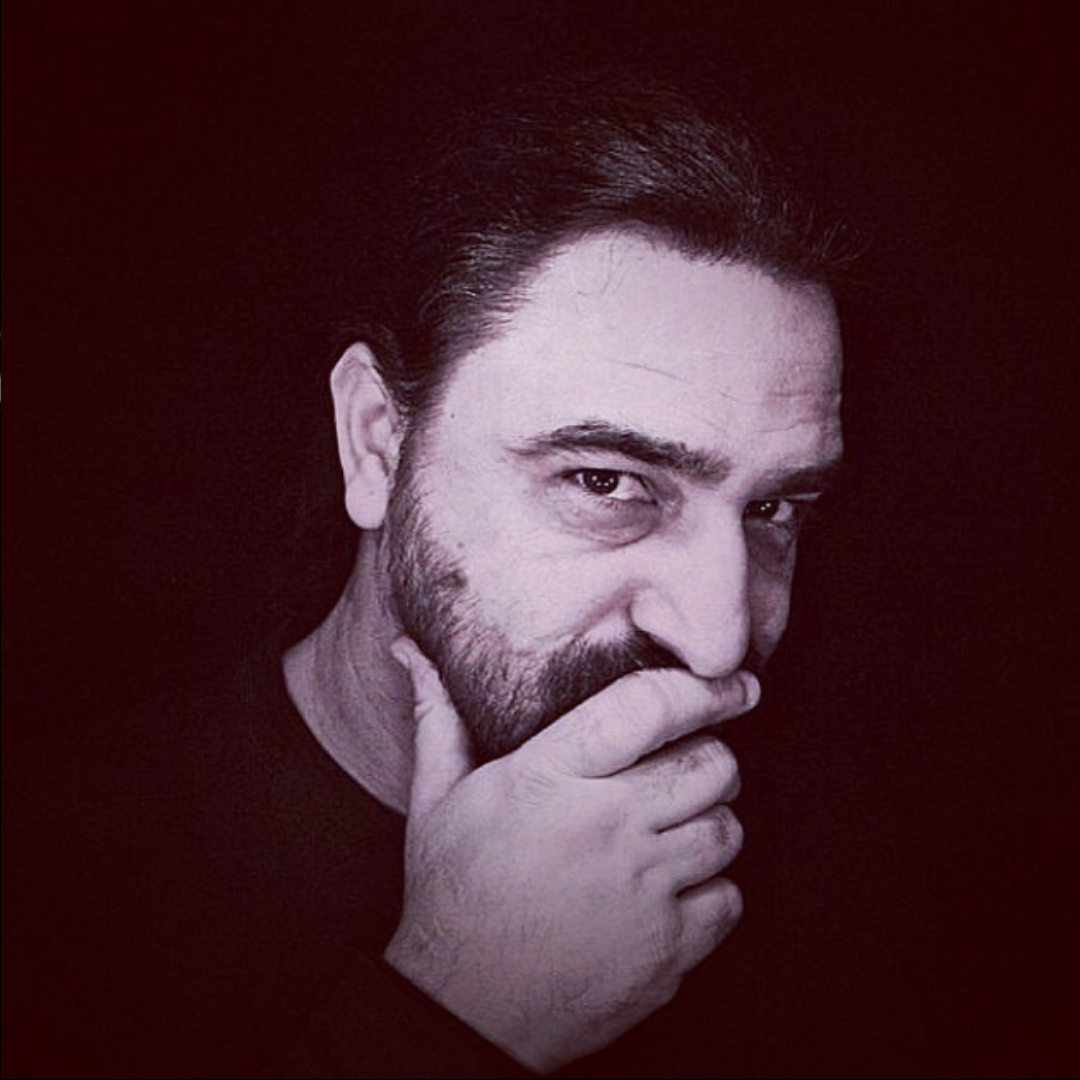 A list of his prolific body of work can be found on IMDb but a few examples include the rich musical soundtracks for the television series Siyah Beyaz Ask and Vatanim Sensin for which he received nominations for Best Music for TV Series at the prestigious Pantene Golden Butterfly Awards in 2018; and musical score for the short film Bozkir Kuslara Bak Kuslara for which he was awarded the Best Original Music Score Short Film at the Five Continents International Film Festival in 2019.

Yildiray Gurgen, has made a name in the history of television with his music for Payitaht Abdulhamid, one of the most watched TV series of recent times in Turkey, Vatanım Sensin and Siyah Beyaz Aşk. The sometimes soulful, sometimes passionate music in Siyah Beyaz Ask elicited this comment from an American fan of the series and soundtrack: “The music not only touched my soul, but it lives there now.”

In an interesting interview with CRITurk magazine Yildiray Gurgen talked about the preparation process for the music to Siyah Beyaz Aşk. The music was prepared before he saw the actual scenes and later adapted the music to fit the scenes. Gürgen said that he noticed the harmony of the music with the character of Ferhat (played by Ibrahim Celikkol) when he watched the first presentation. Speaking about the success of the series, Gürgen commented that he became fascinated by Ibrahim Celikkol’s portrayal of Ferhat and loved his performance. 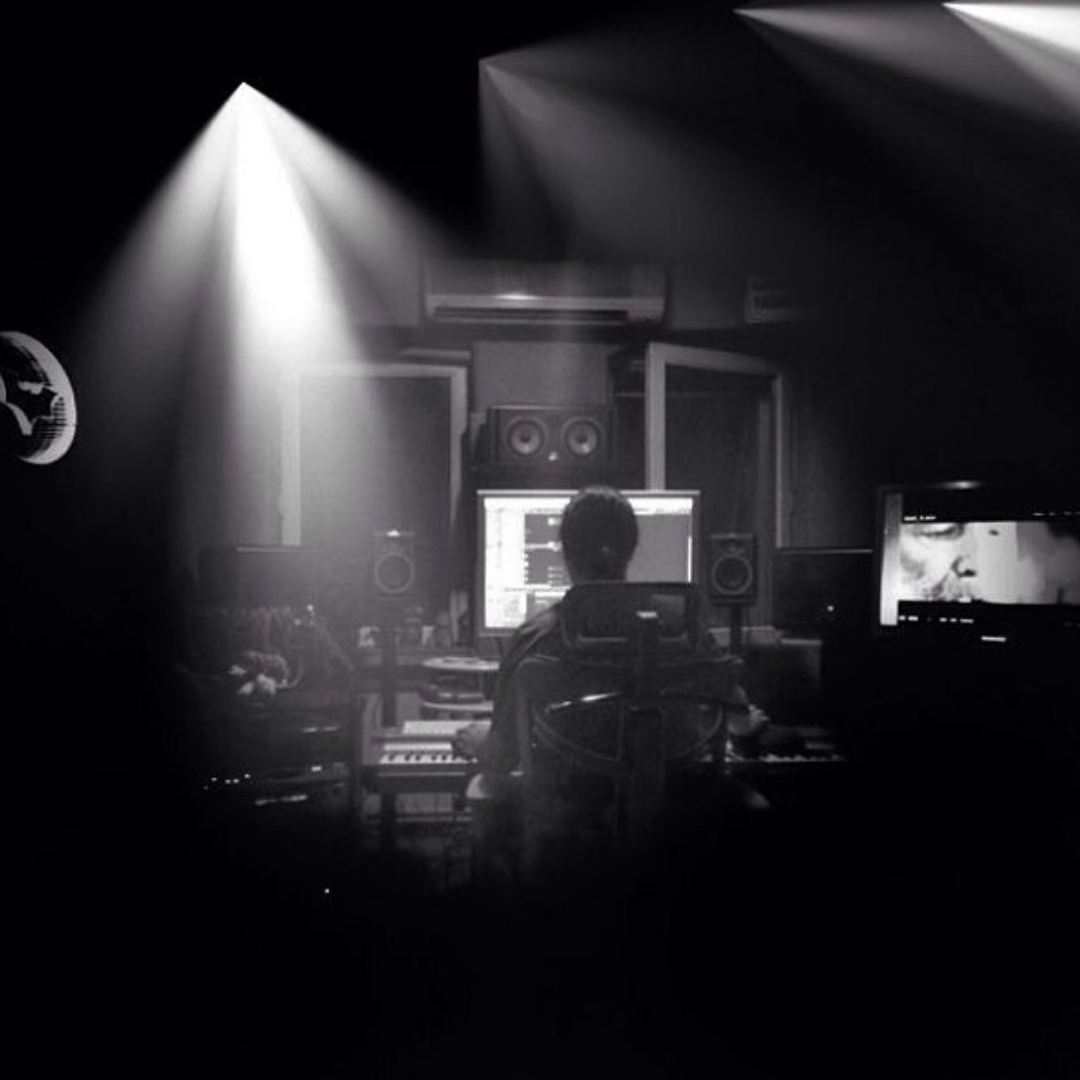 Gürgen is currently working on the musical score for the new drama The Miracle 2: Love (2019) | (Original Title: Mucize 2: Aşk) to be released in Turkey on December 6th, 2019. 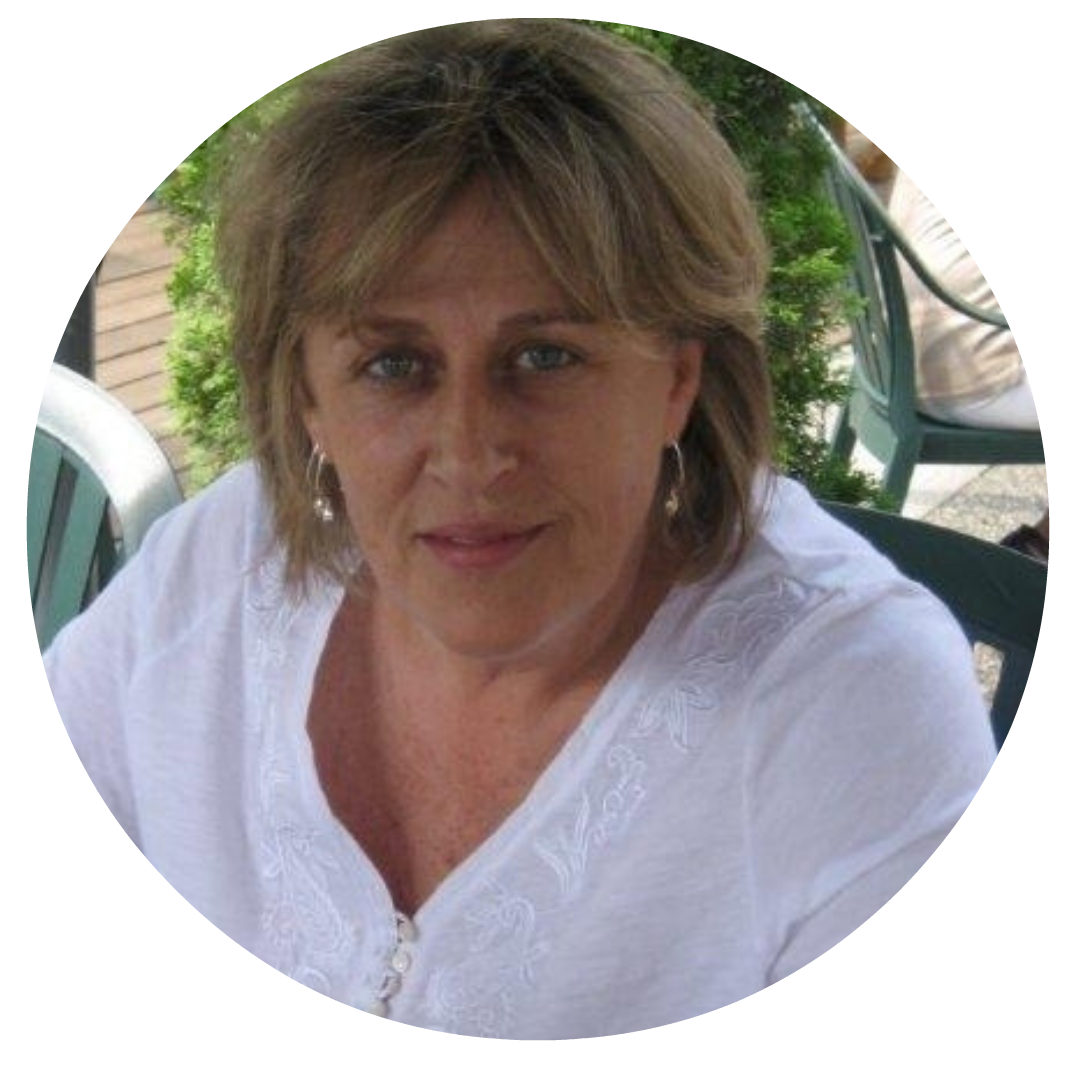 Irma Carpino Morrison worked in the learning and development field with the Government of Canada and then retired to become a potter. She now enjoys working as an Admin for North America TEN spreading the word about her love of Turkish dramas.