A significant portion of the North America TEN audience actively follow various celebrities and industry insiders out of the Turkish entertainment industry. We often see posts on Instagram and Twitter where celebratory messages are shared about important days in Turkey, with many associated with Mustafa Kemal Ataturk. Ataturk (“father of Turks”) was the founder of the Republic of Turkey, who served as its first President from 1923 until his death in 1938.

After a number of queries on this topic, this post provides context for nationally important days particular to Turkey. 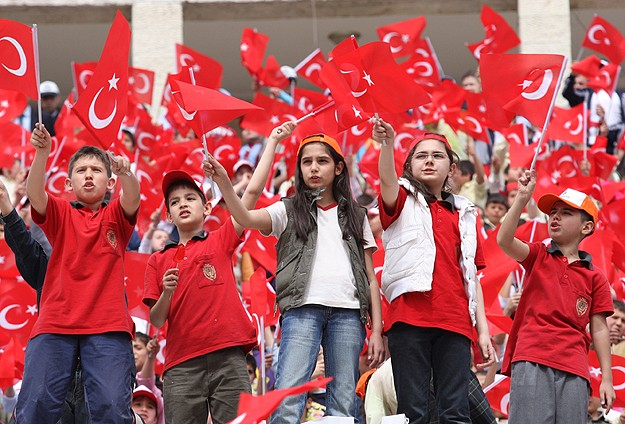 The Ottoman Empire won in battles such as Gallipoli during First World War (1914-1918) but was declared to be on the losing side against Allied Forces of Britain, France, Russia, Serbia, Belgium, Italy and USA. By 1920, much of Anatolia was occupied by the Allied Forces, with weak resistance from the remnants of the Ottoman government. This led to the formation of the Turkish National Movement, a liberation movement organized under the leadership of Mustafa Kemal. With the Allied occupation of Istanbul, and the dissolution of the Ottoman Parliament, Mustafa Kemal started the Turkish independence war on May 19, 1919.

On April 23, 1920 the Turkish Grand National Assembly (“TGNA”) was inaugurated in Ankara to lead the Turkish independence war as a separate entity from the Ottoman Empire.

Since 1927, April 23rd is also celebrated as Children’s Day, as Ataturk dedicated the Republic to the children of Turkey in recognition that children are the future of the nation. Since 1979, UNICEF also declared April 23 as World Children’s Day. 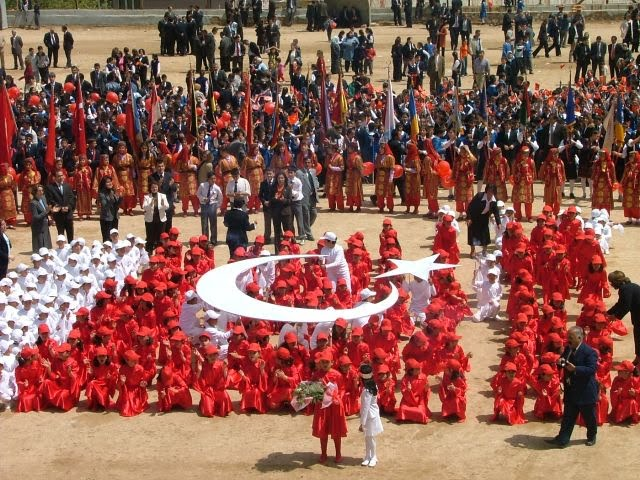 In celebration of Children’s day, children symbolically govern the country for one day by taking seats in the Turkish Parliament. Children from different countries around the world, aged 8 to 14, stay with Turkish families for a week and participate in children’s festivals that take place throughout the country. All of this culminate in a gala performance on April 23.

Other symbols of the National Sovereignty and Children’s Day include a globe or a circle, symbolizing the world; a group of children holding hands, symbolizing unity; the Turkish flag, symbolizing Turkish statehood and ceremony at the Ataturk Mausoleum in Ankara.

May 1: Labor and Solidarity Day 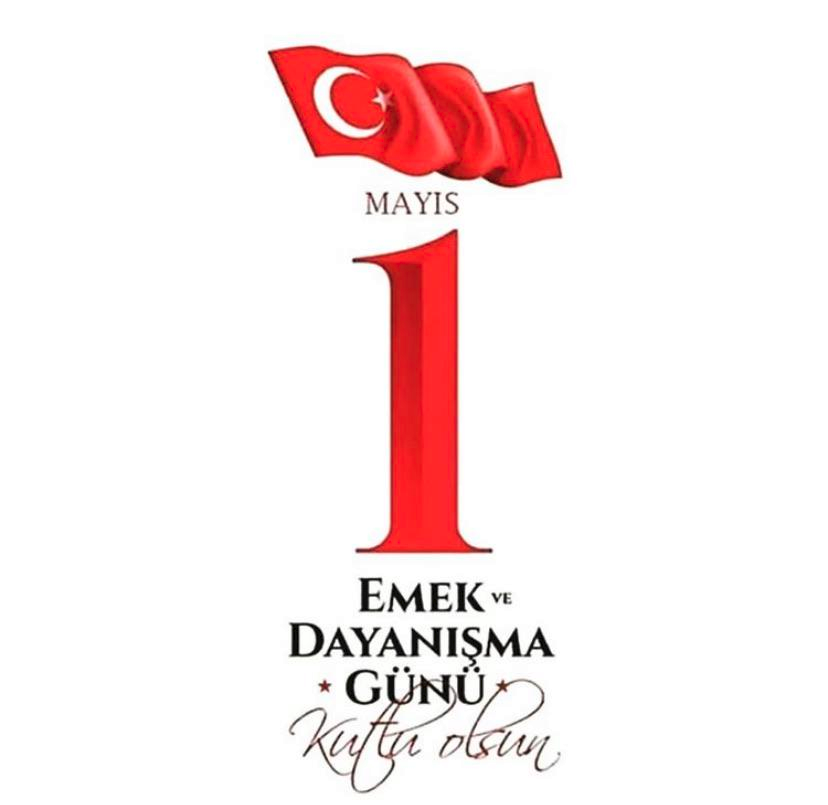 Labor and Solidarity Day May 1 became an official holiday, called “Workers’ Day” (İsci Bayramı), in Turkey in 1923. Most of the country associated the holiday with communism and the oppression of religion by Marxist-Leninist Bolshevik movement in the Soviet Union. Mass demonstrations ensued. In 1925 the holiday got cancelled. May 1 returned as the “Spring and Flowers Day” (Bahar ve Çiçek Bayramı) in 1935. However, In the 1970s certain factions of the leftist movement that allied with the communist ideology in the Soviet Union attempted to bring back May 1 as labor protests against capitalism that culminated in violence in 1976 and in 1977. May 1 demonstrations were banned in 1981. Leftist movement that allied with communism lost its influence in the 1980s. May 1 returned as an official holiday under the name of “Labor and Solidarity Day” in 2009.

May 19: Commemoration of Ataturk, youth and sports day 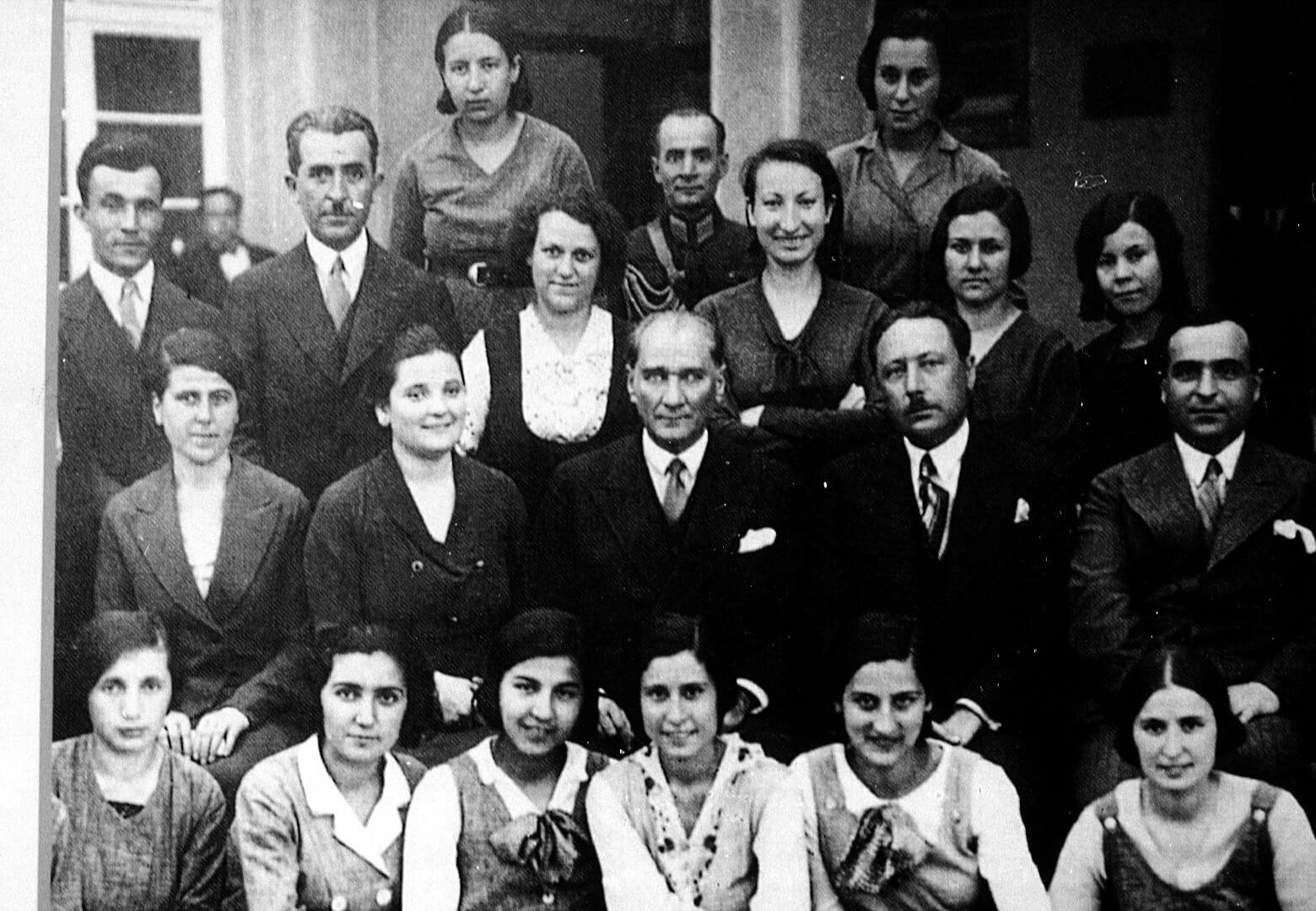 May 19 marks the landing of Ataturk in Samsun on May 19, 1919 and the start of the Turkish Independence War. May 19 is also the birth date of Ataturk. Ataturk entrusted the future of Republic of Turkey to Turkish youth and dedicated May 19 to young generations. The day is celebrated through children centered activities such as singing the national anthem, participating in parades, sports events, folk dances and performances and various other events to commemorate Ataturk and his friends’ landing in Samsun. 1981, on Ataturk’s 100th birthday, the name of the holiday was modified to include Ataturk, in addition to Youth and Sports Day. 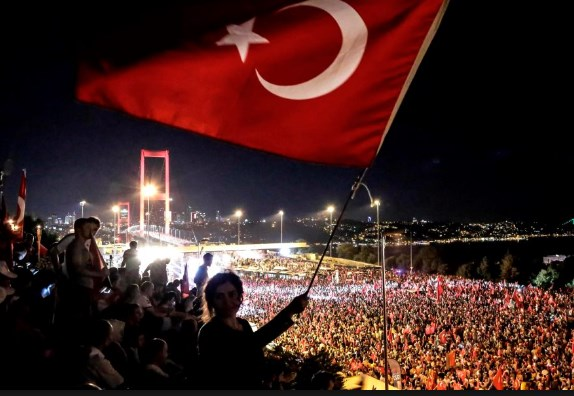 July 15 Democracy and National Unity Day commemorates civilian martyrs and martyrs from Turkish military and police forces that lost their lives while defending democracy against a coup attempt on July 15, 2016. 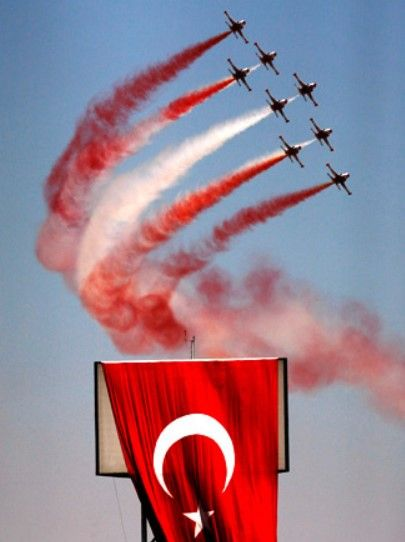 Victory Day (Zafar Bayramı) is a national holiday to commemorate the victory of Turkish army in Dumlupinar battle that marked the end of Turkish Independence War. The day also honors the founder of modern Turkey, Mustafa Kemal Atatürk.

Victory Day was first celebrated on August 30th 1923, becoming a national holiday in 1935.

Victory Day is celebrated across Turkey and in Turkish Republic of Northern Cyprus. 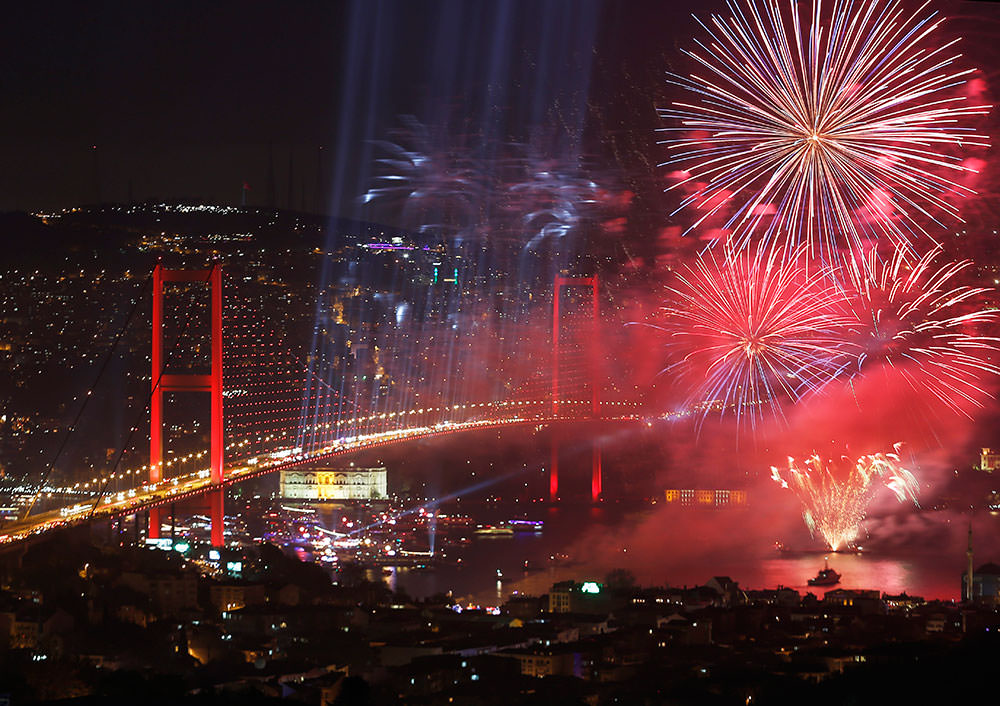 Treaty of Lausanne, July 24, 1923, established Turkish sovereignty and on 29th October, the first article of the Constitution created the provision to form the Turkish state as a Republic. Mustafa Kemal was elected as the President on the same day. With the Ottoman Sultanate abolished in 1922, Mustafa Kemal’s opening speech as President stated that “there will not be any power above the assembly,” effectively replacing a 600-year-old monarchy with the modern day Republic.

Atatürk Memorial Day isn’t a public holiday but in commemoration of Ataturk’s death on November 10, 1938, at 9:05 am, all of Turkey comes to a halt in a moment of silence. Cars stop in the middle of the road, public transport stops, people stand up, and sirens roar to pay tribute to Mustafa Kemal Ataturk, the founding father of the country who has left a profound impact on the everyday life of his people.

For the majority Muslim population of Turkey, following 30 days of fasting during the Islamic month of Ramadan, the 3-day long Ramadan Feast is a time for family and celebrations. Since the Islamic calendar is based on a lunar calendar, the exact dates of the celebration according to the Gregorian calendar shift by 10-11 days every year. Sighting of the new moon is important to usher in the end of Ramadan, so that the feasts can begin on the first day of Shawwal, the subsequent month. This month of fasting followed by celebrations is one of the oldest Islamic traditions. 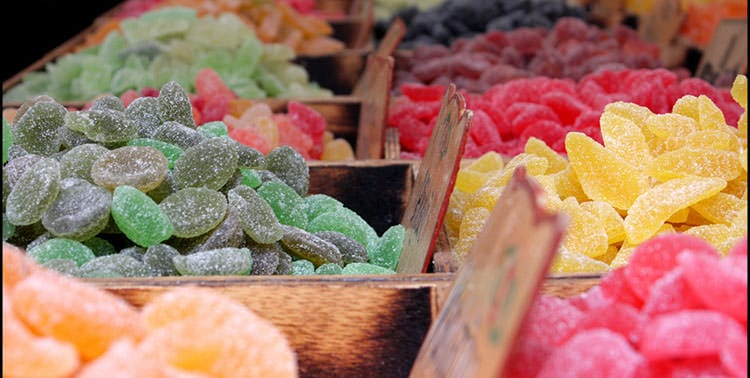 On the morning of the first day of the Feast, people put on their best clothes, called bayramlık, which is often bought specifically for the occasion, and start the day with a large breakfast. It is customary to visit relatives, especially the elderly, and pay respects by kissing their hands. Many Turks give away sweets and desserts during the festival, leading to an alternate name for the day as The Sugar Feast (Şeker Bayramı). As such, many children may go door-to-door in their neighborhoods, kissing hands of the grown-ups and receiving sweets and small amounts of money in return. Turkish shadow plays, such as Karagöz and Hacivat, are popular during the Ramadan Feast, and children can watch these plays at fairs free of charge.

The Sacrifice Feast in Turkey is a four-day religious festival that takes place on the 10th day of the Islamic calendar month of Dhu Al-Hijjah. 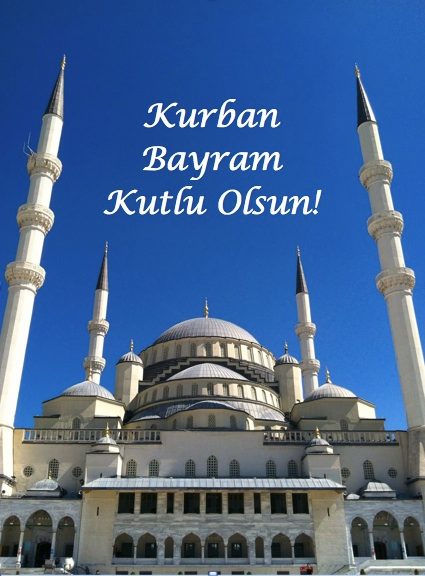 The Sacrifice Feast traditions include sacrificing an animal in a special ritual but during the last several decades particularly in urban areas, people prefer to make charitable donations to help the widows and orphans of martyrs of Turkish armed forces, the poor and street animals. Animal sacrifices by individuals are prohibited by animal protection and public health laws and such sacrifices can only be done by municipal authorities in a processing facility regulated by legislation.

Many people in Turkey take special care to help the poor during this time. Similar to the Ramadan traditions, people usually wear their best clothes, welcome guests to their homes or visit relatives and friends. Many people in Turkey reserve the first day of the feast for visiting their closest relatives. Young people greet their older relatives and neighbors by kissing their hand as a sign of respect.

(C) by North America TEN, AS and mh