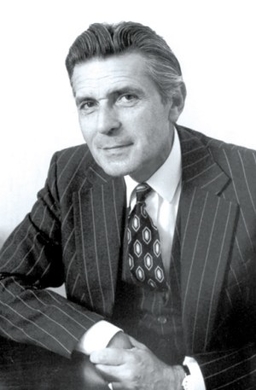 The history of Turks, starting from original Turkic tribes who lived in Far East Asia about 8000 years ago to the 16 Empires Turks founded throughout history in various locations from the Pacific Ocean to the Atlantic up to the Ottoman Empire and erstwhile Turkey, was well chronicled by French Turkologist Jean-Paul Roux in his book La Turquie (1952). One can say that ‘Turk’ or ‘Turkic’ is a term used for people who speak a Turkic language whatever race he/she belongs to. Turks were never a homogenous racial group in history. No one can describe the common physical characteristics of Turks because Turks have mixed with hundreds of nations as they migrated from their original lands in Far East Asia to all the way to Scandinavia and Europe during a period of over 3000 years. Due to their culture, Turks did not mind mixing with other races. Turks of Far East Asia had Mongolian and Asian features. However, Turks of today’s Turkish Republic have a mix of physical features not quite Mongolian or Asian. 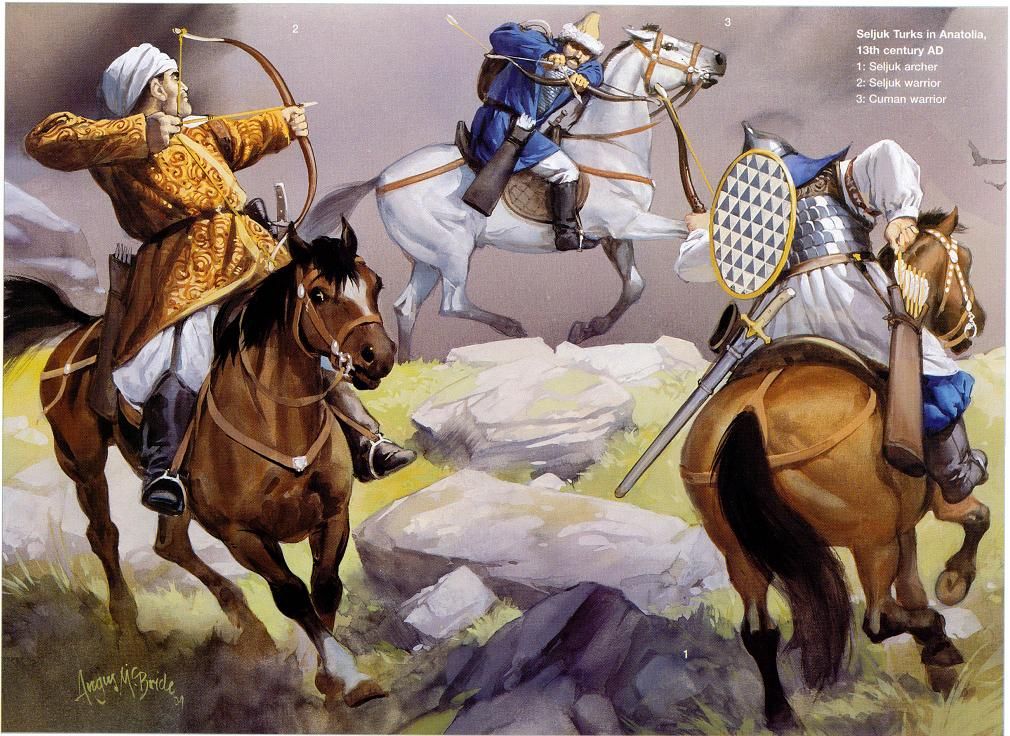 Turks were a warrior nation due to their nomadic lifestyle. Most of the time they were the minority among the people of the lands they had migrated to. Genetically, Turks became mixed with the locals and melted away as a race in the society. For example, when Turkish tribes first appeared in the lands of today’s Turkish Republic in the 10th Century, there were Greeks, Romans, Hittites, Frigians, Lydians. While the minority Turkic people evolved genetically through mixing with local people, a lot of the times the local people adopted the Turkic culture and customs. They also revered the Turkic unique belief system in the sacredness of nature and their affination with the divinity that they called Tanri (also referred to as Tengri in the Old Turkic form).

Chinese records suggest that Turks first appeared in Asian political history with the Huns as a coalition of various central Asian nomads. Roux postulated that the Turkic ability to assimilate with the locals and their organizational skills were key factors in their ability to establish empires despite being migrants and nomads.

Turkic people mostly preserved the Turkic identity. This identity is not a racial identity but a cultural identity and there is only one reason for this: the language. Turkish language was a powerful, dominant bond that defined the cultural identity of Turkic people. The Gokturks, first ever Empire using the name Turk, and The Ottoman Empire, the last empire Turks founded, were a federation with many different people from different tribes and races. The language was the most powerful common factor that brought them together as a single identity. 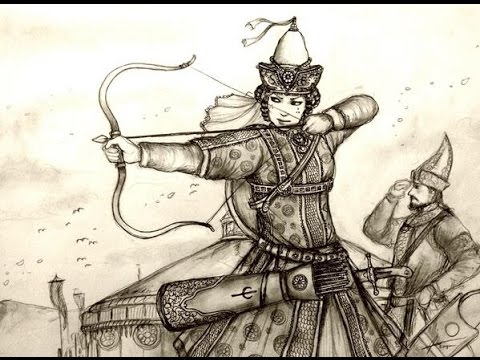 Turkish language reflects the fundamental elements of the Turkic culture, the most important ones being the importance of community harmony, special tenses to speak to the elderly in respectful terms, special tenses to reflect state of mind, and gender neutrality which is a reflection of the Turkish culture in which women could participate in the society as equals to men. Women could be head of tribes and were warriors in Turkic armies. The most famous woman leaders of early Turkish history are:

Turkic speaking people have common cultural characteristics. Today’s Turkey’s population consists of 72 ethnic groups and 80% of the population of the Turkish Republic consists of people from Romania, Bulgaria, Greece, Bosnia, Albania, Moldavia, Macedonia, Circasia to Arabian lands who took refuge in present day Turkey when the Ottoman Empire disintegrated. The language of Turkic people is highly mutually intelligible among Turkic peoples even if the dialect is different as the basic words are the same as thousands of years ago.

Hence, even though there is a great diversity in the physical attributes of the Turkic people, the language and the cultural practices bind them together. This YouTube clip by the channel Masaman is a great summary of what has been discussed here.

(c) Copyright to AS