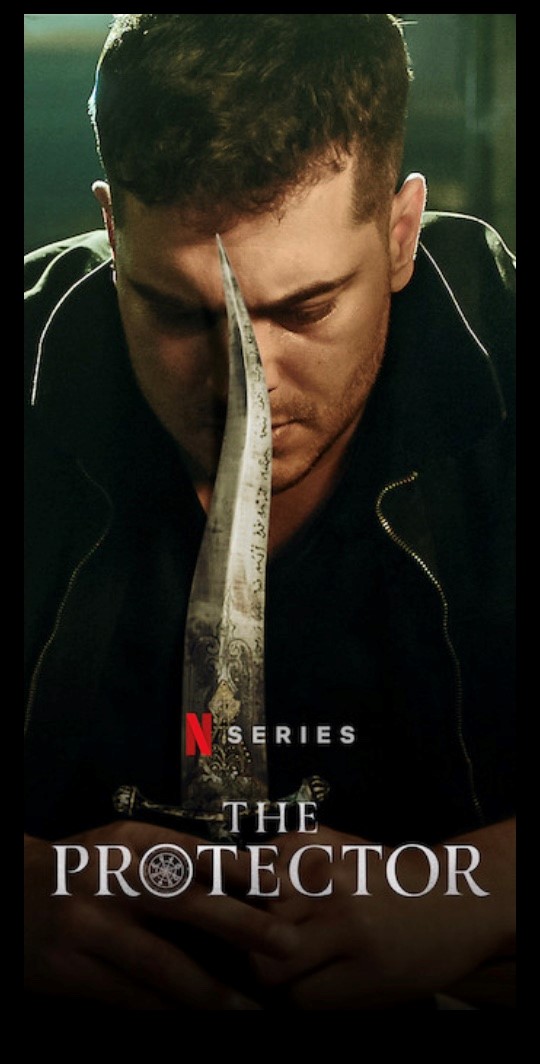 The Protector, starring Cagatay Ulusoy, has been a phenomenal success story for Netflix, registering more than 20 million views for its 25 episodes across the past three seasons. As Netflix prepares to drop the fourth and final season of The Protector on July 9, North America TEN is delighted to have the opportunity to connect with Umut Aral, the award-winning lead director for the franchise since Season 1.

With insightful answers about the origins of the story, his vision, localization of the production and more, the following interview provides some great information about the pioneering work done in the first Netflix Turkish original, which explores a new genre for the Turkish market, better known for its dizi format. Our deepest gratitude to Mr. Aral for providing such thoughtful discourse on the process of filmmaking for The Protector.

You have mentioned in earlier interviews that you sketched out the story even before you were approached for the project. What elements of the story appealed to you? Was the script ready or you based your vision upon Ms. Gokdel’s books?

I am a dreamer, a storyteller and child of the fusion of the modern West and the mystical East. As I read Gokdel’s book, I immediately fell in love and felt a personal connection to Yavuz (Hakan in the Protector) and the characters, remembered the tales I grew up with, the many times I ran on the cobble stone, sometimes serene, sometimes chaotic streets of Istanbul again and again as a child and an adult. I felt the superpower of the ancestors, the lands, the values, the history and the future we need to protect.

I feel the story of The Protector embodies young and old, death and immortality, justice and grievance, it has a dynamic and wise heart, it is everyday life and timeless faith.

I thought the viewers would live and feel the complex story of self-discovery while traveling through the most mesmerizing and mystical city in the world that I am in love with. They would be a part of the key for unlocking the mysteries of the past and walk away with a timeless feeling of being a part of something bigger than their everyday life. They would go through a journey full of adventurous revelations and feel that they all have a superpower within.

Click here to see a fascinating clip of how a scene comes together from a storyboard sketched by Mr. Aral and his team:

What were some of the most challenging aspects from a directorial perspective?

I think the most challenging part of the show was to find a local flavor, a new approach to a very well-known genre: the superhero genre. We wanted the show to be unique, one of a kind, a fresh take to a well-known story. So as the creators, we have decided to keep our feet on the ground; we wanted to keep Hakan and his journey as real as possible. We have designed his reactions to what’s happening around him, the way he appreciated his powers and his duties according to this particular approach. Some of the viewers found Hakan’s decisions dumb, some criticized that he wasn’t acting like a real superhero and making too many mistakes. But this was all intentional.

Another challenge was to show Istanbul as a character rather than a background element. The storyline was especially built according to this aspect. We always used real and historical locations, didn’t want to show the best parts of Istanbul only. We wanted the viewers to see the city as real as possible, with all the contradictory elements just like our protagonist and antagonist Hakan and Faysal, poor and rich, slums and skyscrapers, East and West together.

How did the local team have to change working conditions or add innovation in their process for the filming of Protector? What was new and challenging?

As the creators of The Protector, Netflix and us, we always wanted to create a ground-breaking show, build a new world that the global audience has never seen before. So, we teamed up with the best production crews, award winning director of photography and art directors, stylists, makeup artists, SFX teams, stunt crews, composers and VFX talents in the country, thanks to our production company and the executive producer Alex Sutherland. The cast was the finest of Turkish talent pool, nationally and internationally well-known actors and actresses together with up-and-coming discoveries.

As we were telling the story of Istanbul, we wanted to create a fusion of old and new, past and future as the city itself. For the music we teamed up with FFW Creative Istanbul, whose founders are talented and award-winning composer behind the marvelous projects such as Hey! Douglas and Island Man. We came up with a score that reflects the city, electronic beats spiced up with local tunes. Just like we’ve always wanted, East meets West.

You can get a sampling of the Season 1 soundtrack here.

We had saved this trailer from the promos of Season 2 but Zeynep’s scene with the elderly gentleman was not in Season 2. Is there a story behind the change?

This was a local promotional clip specially produced for Turkish audience. The elderly actor’s name is Cuneyt Arkin, and he is the most well-known actor in Turkish action-adventure genre. Unfortunately, most of the viewers thought that Cuneyt is going to be cast in the show but this was a misleading choice of celebrity.

As you look back on the Seasons 1 – 3, what are some clues you as director inserted for the viewer so that they can appreciate the nuances of the show better?

Well, there are lots of questions left to be answered in the 4th season: Where the immortals came from? How Harun became the first protector? How Hakan found himself in the body of Harun and how will he able to come back to 2020? What’s the main intention hidden behind Vezir’s revenge? And the last and most important: What will happen to Hakan and Zeynep’s love? Do not want to spoil anything before the release of the 4th season but all those questions and more will be answered for sure.

Here’s the official trailer for the final season.

We express our deepest gratitude to Mr. Aral for taking time from his busy schedule to provide such meaningful answers for fans, who are waiting excitedly for the last 10-episode season in the franchise to drop on Netflix next week, July 9 at 12 am PST. It sounds like there is much to look forward to!

The local teams in Turkey have brought to life a new genre for the Turkish entertainment industry and have simply outdone themselves under the able guidance of the production house, with Mr. Aral at the helm of the cinematic excellence. With memorable characters, set designs, and a coherent screenplay within a complex genre, The Protector has successfully marked new ground for Netflix, the actors and the local teams. 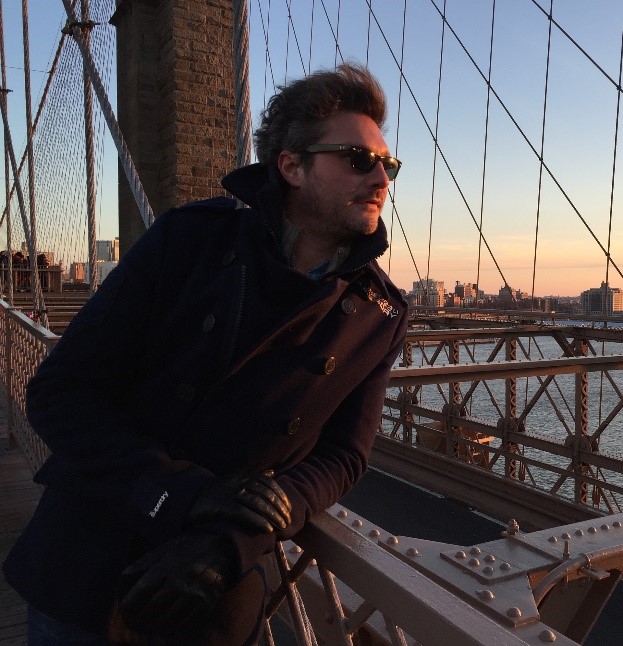 Throughout his career, Aral has demonstrated an affinity for breaking new ground across multiple screens. His wide body of work includes varied films, documentaries, TV commercials, music videos, TV series, viral videos, flash mobs, interactive videos, 360 and hologram videos. Most recently, he is best known for his work as one of the lead directors for The Protector, Netflix’s first original Turkish production. Throughout his career, he has also been a speaker and educator, invited as a guest speaker to global organizations like YPO and by universities to run workshops on film making.

Multi-screen storyteller and award-winning director Umut Aral was born in 1976, in Istanbul. You can visit his website for more information at www.umutaral.com

For an earlier interview with Ms. N. Ipek Gokdel, the author of the Karakalem trilogy, please go here

To browse and subscribe to our blog, please go here

All pictures belong to their original owners, where applicable. No copyright infringement intended. Please ask for permission before reprints.

The hashtags are searchable strings on this site. Click on a hashtag to search for the term on this site