The wait is finally over! Netflix just released the official trailer for Season 3 of “The Protector”, which will appear on the streaming platform on 6 March, 2020. 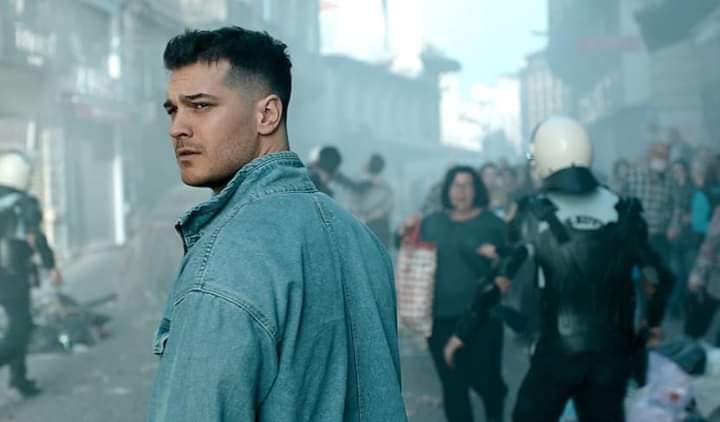 In the third season, Hakan will be engaged to save Istanbul from the deadly virus that Rüya concocted with the support of his own brother Levent. In this endeavor, he will cooperate with Nisan — a scientist who will fall in love with Hakan — and Burak — a thief who will come handy in recuperating an ancient critical artifact in the struggle to save Istanbul. The two surviving immortals from season 2 — Faysal and Rüya — will again be side by side, while Hakan will have to deal with a new challenge: Vizir, the seventh surviving immortal, and also the most dangerous. Vizir is more powerful than his colleagues, with the ability to morph into someone else’s appearance. He also carries a 600-year old grudge against Istanbul and all the descendants from the First Protector. The confrontation between Hakan and Vizir will shed light on Hakan’s ancestorship, and the First Protector will appear prominently in the third season of the series. Zeynep will ostensibly survive her gunshot wound from the end of season 2, but will fall victim of the deadly virus that is plaguing Istanbul.  She will once again fight the Immortals alongside Hakan, this time not only as a Loyal one but as his romantic partner. 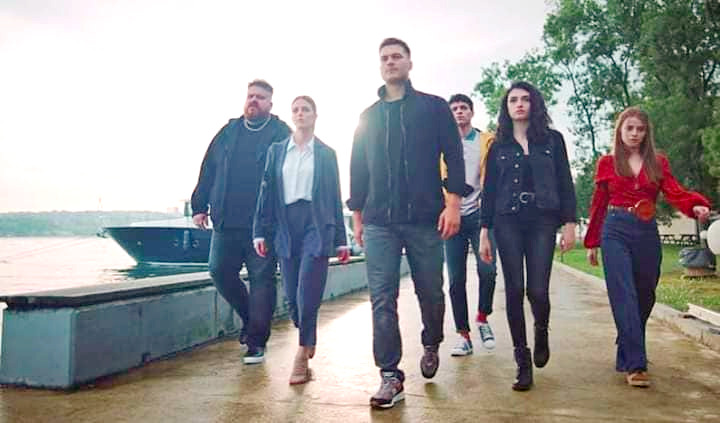 As previously announced, the third season of “The Protector” will be more ambitious than the previous two, with a larger budget, and the participation of additional prominent Turkish actors, More specifically, Çağatay Ulusoy will return as Hakan; Hazar Ergüçlü as Zeynep; Engin Öztürk as Levent; Okan Yalabik as Faysal and Burçin Terzioglu as Rüya. New characters include Hasan Üner as Vizir; Funda Eryiğit as Nisan; and Taner Ölmez as Burak. Also Bige Önal; İlayda Alişan and Emre Mutlu have been added to the cast as characters who will be supporting Hakan in the fight against the Immortals. The new seasons will also include more spectacular special effects, including several underwater scenes whose filming caused health issues for Çagatay, due to his adverse reaction to chlorine. 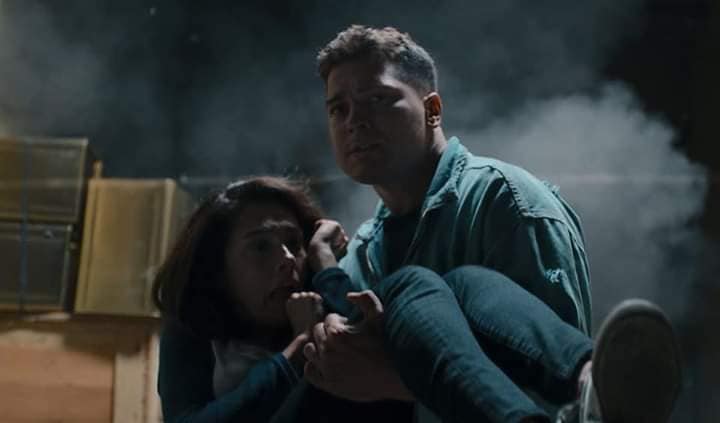 Whether one liked “The Protector” or not, it is undeniable that the series was not only a resounding global success, but also marked a watershed for the Turkish TV and Film industry, and catapulted Çagatay Ulusoy and others to international fame. More than 10 million accounts watched the series for the first month on NETFLIX. 20 million accounts watched the series by May 2019. In Turkey, the number of subscribers to the digital platform increased from 200-250 thousand to 1.5 million after the release of the series. The Netflix management presented “The Protector” as evidence of its global success in a report to investors. “The Protector” was the only Turkish series mentioned in all world media, including CNN, BBC, New York Times, Fortune, Forbes, etc., and the most popular series of Netflix Turkey in 2019.

Finally, “The Protector” is also among the ten most popular foreign Netflix TV shows in Latin America, Europe, Canada, Australia, Africa, and the Middle East during the past year.”The Protector” has already won several awards. On October 7th, 2019 Çagatay Ulusoy attended the GQ Middle East Man of the Year Award Ceremony, where he received the “Television Star” Award.

A native of Italy, Paola Cesarini has a Ph.D. in Political Science and worked as an international civil servant, a university professor, and a leader in higher education for many years. She is fluent in six languages and is currently learning Turkish. She lives in Denver, CO with her husband and two children. In her free time, she enjoys reading, cooking, classical music, swimming, skiing and exploring other cultures.

All pictures and video clips belong to their original owners. No Copyright infringement intended.