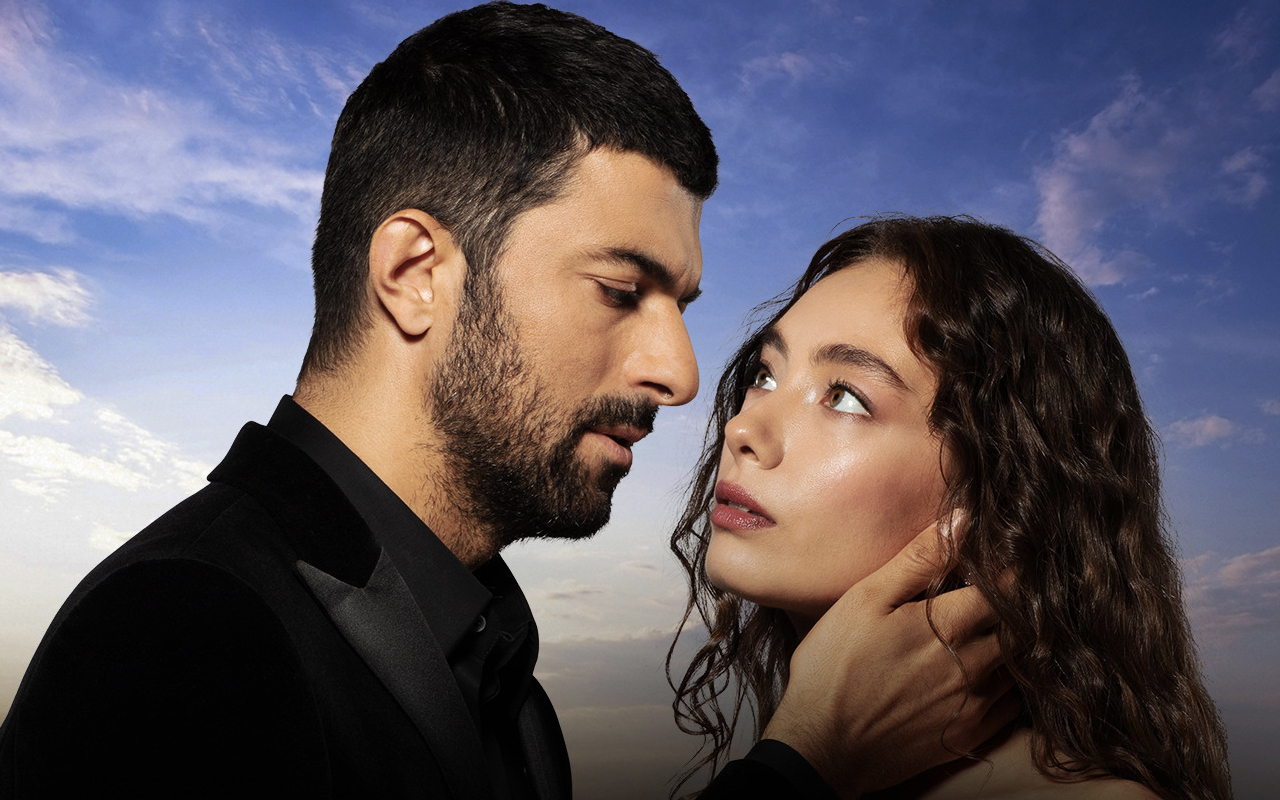 Sefirin Kizi (Ambassador’s Daughter), is one of the top performing dramas from the pre-pandemic era, concluding on episode 15 as the lockdowns were announced. We are told that the team will start re-shooting from this week and plan to produce four new episodes to conclude Season One at Episode 19. The fans eagerly await the return of the series that explores how insecurities, doubts, lies, impulse, mistrust, despair and more, can forever alter the course of lives of two people who love each other.

The Legend of Sancar’s Nare 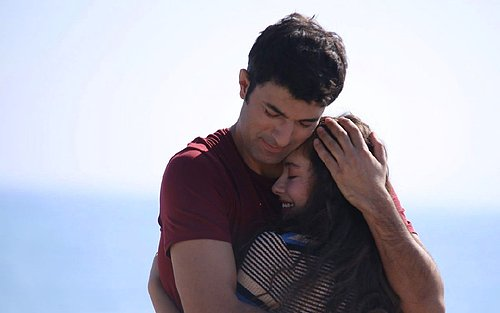 Sefirin Kizi is a modern take on the Shakespearean tragedy, Othello, but intertwined beautifully with a Turkish twist. It portrays the shattered love story of Sancar, a poor farmer’s son, and Nare, an Ambassador’s daughter, who share a legendary love that blossomed since childhood. They met in picturesque Mugla, which is a province along the Mediterranean coast. Nare would spend her summer vacations in this laid-back town, where Sancar lived a simple life. Since their first chance meeting on the beach at the age of twelve, something drew them to each other and they became inseparable during the summer months. Nare keeps in touch through heartfelt letters throughout the year as she travels around the world with her father’s different commissions, painting a world far beyond Sancar’s imagination. They feel each other beyond the borders and their bond seems unbreakable. By the time they are eighteen, their love surpasses expectations and they gain such a sense of ownership over each other, that they ignore their differences in socioeconomic status and socialization, to become secretly engaged to be married. 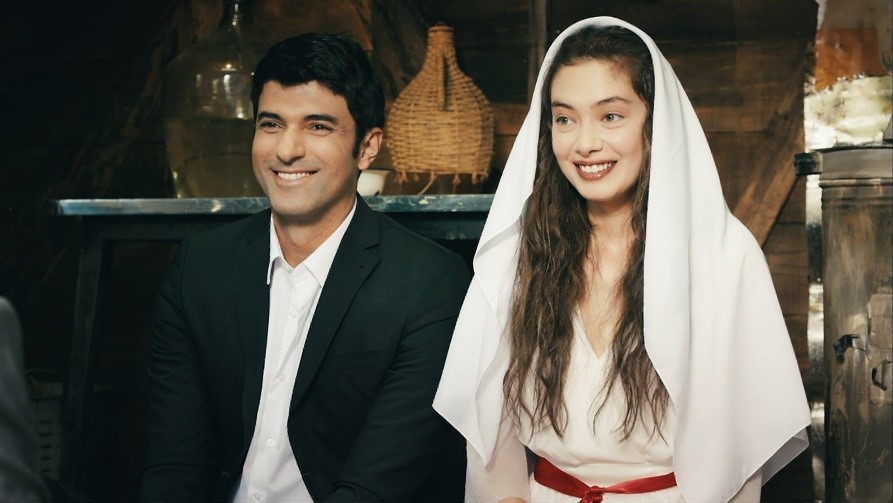 On the night of their Islamic wedding, Sancar consummates their marriage in his humble hut at the foothills of scenic mountains, only to discover that Nare is not a virgin. He felt deceived as Nare had willingly worn the red belt customary for Turkish brides as a symbol of virginity. Nare, not having grown up within Turkish customs, was unaware of the significance of the belt and assumed it was part of the traditional wedding garb. Sancar is devastated and, much like Othello, he gives into his doubts about her fidelity during the months they are not together. He thinks that Nare’s love is not as pure as his, as he had not even dared kiss Nare before the wedding. In his blind anger, he viciously throws her out and remains deaf to her pleas that she had been raped by her adoptive brother, Akin, who is obsessed with Nare and resentful of Sancar’s innate strength of personality and natural masculinity. Since that night, Nare is nowhere to be found and, around Mugla, she becomes known as the pied goshawk who flew away, leaving Sancar to bleed in pain.

9 years after the fact, Sancar is an incredibly successful businessman in partnership with his friend, Gediz. Their forefathers share a colorful legacy, making their families connected in more ways than one. He has remained an emotional recluse when it comes to relationships but his meddling, self-aggrandizing mother forces him into marriage with a distant relative, as Halise is insistent upon an heir to their vast fortune and family name. Resigned to a life without Nare, Sancar reluctantly agrees to marry Menekshe, a manipulative woman who longs to become the reigning queen of the Efe manor. On the night of his wedding, Nare reappears with a daughter, hands her over to Sancar and asks him to assume full guardianship of Melek. 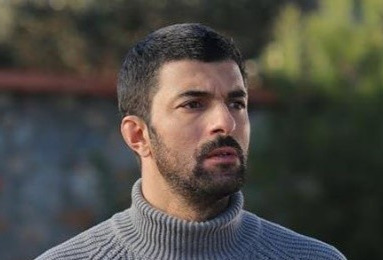 After an initial, violent reaction to his alleged fatherhood, once his paternity is confirmed, Sancar proves to be an incredible father. Melek is a bright symbol of the life he could not live with Nare, who remains in Mugla to be near her daughter. Sancar, who has worked very hard over the years to get over Nare, is angry at himself to discover that he isn’t. Internally conflicted about his version of the truth and his ability to live with his choices, Engin Akyurek is fantastic in portraying the many shades of Sancar as an aggressive, intelligent, kind-hearted, anguished, impulsive person who collects admiration and loathing in equal measures. 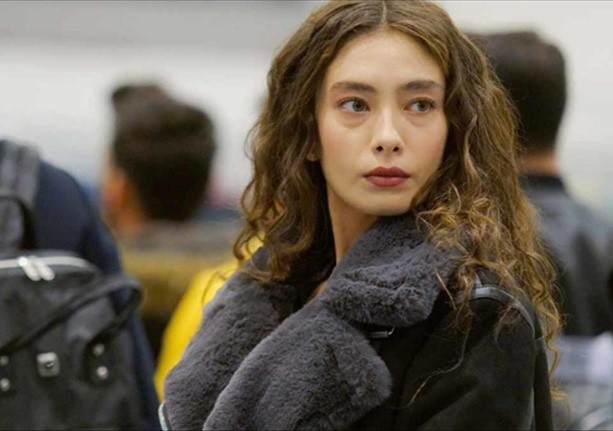 Nare, an incredible woman of strength who came back from near death to give birth to and then care for Melek, is a fighter who is unafraid to stand up to the men in her life. Starting from her self-serving father to the psychopathic Akin to the blunt and brash Sancar, she does not cower to anyone as she rises up again and again to protect her daughter. Neslihan Atagul brilliantly portrays Nare as a defiant woman who has been violated, abused, disappointed or abandoned by the important men in her lives, but she is not defined by them.

As the story unfolds, the impassable chasms between Sancar and Nare created by years of bitterness and resentment, now further aggravated by Sancar’s legal marriage to the heinous Menekshe, slowly begin to heal as they uncover the truths about past choices. And just when it seems that they may have a path forward, Sancar and Nare learn that Menekshe is pregnant. The last aired episode concludes on Nare closing the door on Sancar, because she could not be the reason another woman has to raise her child alone, with the blameless child lacking a sense of identity from his/her father. Just as Sancar had told her on the night he throws her out, she also tells him that she will erase him from her heart forever.

There is a plethora of important characters who provide plot mechanisms for the story to move forward. Among others, Gediz (portrayed by the dapper Uraz Kaygilaroglu) plays the role of trusted friend to both Sancar and Nare, while he navigates his own deep feelings for Nare. It is not a love triangle in the traditional sense as there is no doubt in anybody’s mind that the bond shared by Sancar and Nare is almost ethereal. Worldly obstacles can keep them apart in the physical world, but there will never be a credible replacement in each other’s life. Nevertheless, Gediz, Menekshe, Akin, Elvan, Halise and others are utilized to repeatedly demonstrate the importance of implicit trust in a relationship, and the many ways the Sancar/ Nare relationship is strong and fragile at the same time. 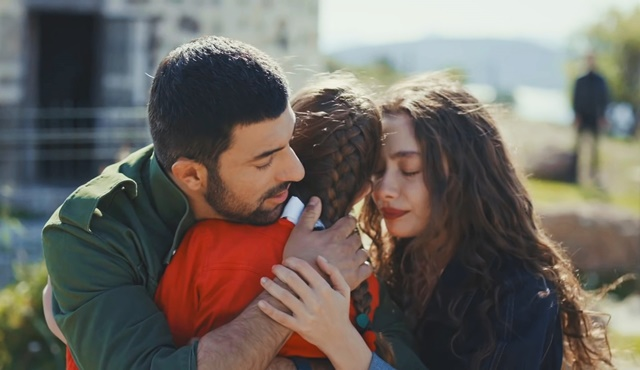 From day 1, Sefirin Kizi has been one of the top shows for Monday, frequently trading places for the top spot with Cukur, an epic saga on air with its third season. Sefirin Kizi portrays complex characters sensitively and leaves room for subjective interpretations. It explores forgiveness, not only of and by others, but also of one’s self. It shows the journey of making peace with the past. It probes gender stereotypes against the backdrop of some conservative cultural norms that maybe more prevalent in rural areas. Sancar and Nare personify the tortured love story of two people who falter due to their own follies, while nudged on by an array of manipulative characters. Despite the seeming impossibility of their bleeding love, the audience continues to root for a happy conclusion for Sancar, Nare and Melek, and cannot wait to see how the plot unfolds.

Are we ready for the season finale?!