Most of us know him as the villainous Veli Cevher on Carpisma. He spent the bulk of the series being a thorn in the side of the hero, Kadir Adali (Kivanc Tatlitug). But Onur Saylak is much more than actor. 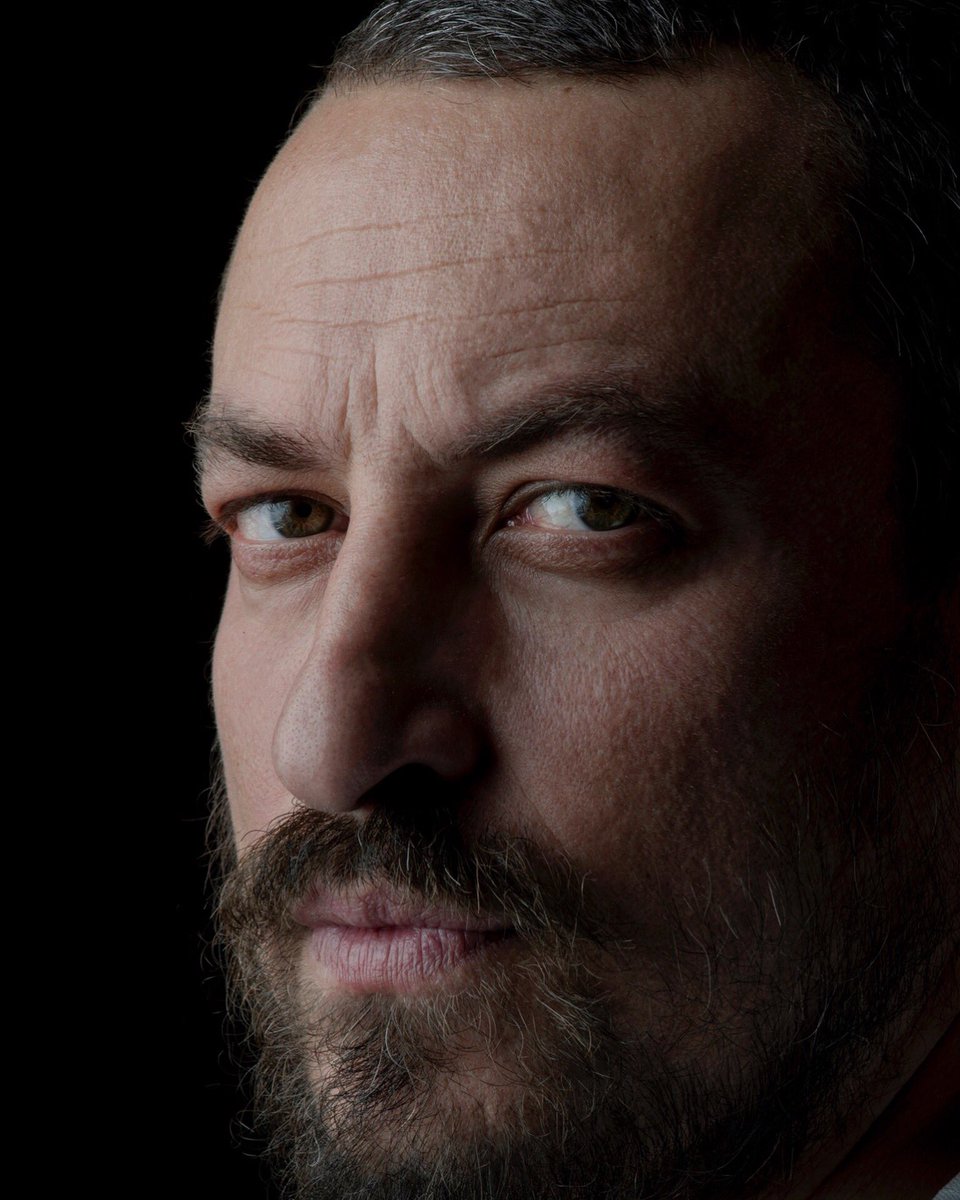 Arif Onur Saylak was born in Ankara but raised in Kusadasi (Aydin), Turkey. He spent a good portion of his adult life searching for his passion, going from physics to public administration until he discovered his passion in theater. While at university, he joined the theater club where he took part in amateur theater plays. After that, he decided to pursue his career as an actor. It is clear that his training in theater served him well. From there, Saylak began what would be his long tenure in movies and television.

Although he had already completed several series, I first saw him in one of my all time favorite series, Asi, where he played a secondary but compelling character. It was on the set of Asi where he met his future wife, Tuba Buyukustun with whom he has two children (although the the two divorced in 2017). I suspect Asi was an early series for him, but even then, you could see his versatility and range of acting. His portrayal of Zia, the self centered, reluctant brother-in-law forced into a “shot gun” wedding, evolved into a loving husband and father showing his growth over the course of the series. After Asi he had roles in several TV series including Gonul (currently on Netflix) where he plays the role of an obsessive lover, and the wildly popular Vatanim Sensin (Wounded Love) with veteran stars Beruguzar Koral and Halit Ergenc.

And of course, we last saw him as the brilliant cop gone bad in the series Carpisma. In doing my research on this talented artist, I was surprised to find his name on Spotify with a recording of recited poetry from the Turkish poet Cemal Sureya to music. I don’t understand the words, but the music is lovely, and his voice soothing to the ear.

Apparently not one to sit still for long, in 2015 Saylak tried his hand at directing with his first short film, Jungle, about a Syrian refugee and his daughter struggling for their lives in Istanbul. The short film which he co-wrote, and which featured his wife at the time, Tuba Buyukustun, received an award for Best Short film at the Berlin Independent Film Festival, and an award for Best Editing of a Foreign Language Film at the International Filmmaker Festival of World Cinema, London in 2016. This positive reception in national and international festivals encouraged him to direct his full feature, Daha (More). He made preparations for directing this full feature in 2017 while also acting in Gönül and Vatanım Sensin.

Daha, an adaptation of Hakan Günday’s novel with the same name about the power struggle between 14 year old Gaza and his refugee smuggler father, won him nine awards and nine nominations including for Best Film and Best Actor.

In 2018, Saylak sat in the director’s seat again for the miniseries Sahsiyet about a man diagnosed with Alzheimer’s who takes it upon himself to punish criminals, or as one viewer coined it “a serial killer on the loose with Alzheimers”. The miniseries was nominated in several categories for the Pantene Golden Butterfly awards, including best director in 2018. But even more impressive than industry nominations are the viewer reviews. The IMDB reviews for the miniseries are nothing less than stellar, with dozens of reviews lauding the genius of the show.

In the midst of all of this, Saylak went back to the stage, co-leading with the incomparable Zerrin Tekindor, in the production of Tennessee Williams’ Street Car Named Desire.

We don’t know what Saylak will do next, but we can be sure, whatever it is, it will be entertaining, brilliantly done, and full of passion.