A happy-go-lucky story turns into a tearjerker in this romantic drama. Is it worth watching on Netflix? This short, no-spoiler review may help you decide.

Mischievous soulmates Murat and Duygu have been in love since childhood. They vow to never grow up and to always be there for each other. But when Murat’s marriage proposal gets an unexpected response, the best he can get from Duygu is a promise that if they’re both single in five years, they will marry.

Five years later, Murat has a prank up his sleeve, and there are glimmers of hope for the couple. But sobering news threatens to shatter their future. When a decision can affect both people in a relationship, how much should one share or conceal?

The story moved along at a good pace, there were some unexpected surprises, and I generally enjoyed it. I like that it turned more serious towards the end and gave me a chance to ask myself, “what would I do in that situation?”

I also like that it isn’t the typical, predictable Hallmark Romance movie. Incidentally, the script is written by Bugra (who may be better known within the North America TEN audience as Guney from Kuzey Guney). 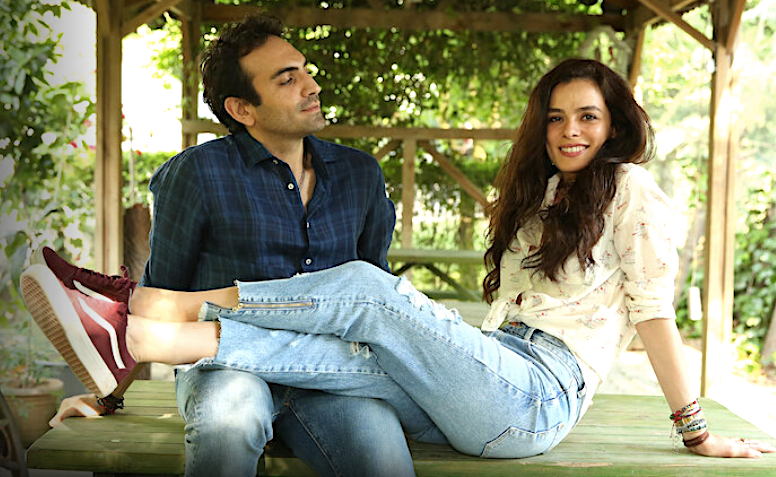 The relationship between Murat and Duygu is well developed, and I felt their “soul-mateness.” I also appreciate that it isn’t a “love at first sight”, as is so common in Turkish Dramas. And although I can’t say the actors’ chemistry was particularly remarkable, there were some nice romantic scenes that portray a depth to their love story.

I was a little surprised to discover that Toygar Isikli is the soundtrack composer as I generally notice his music and am aware of how much it adds to the story. In this movie, I wasn’t aware of the music at all. 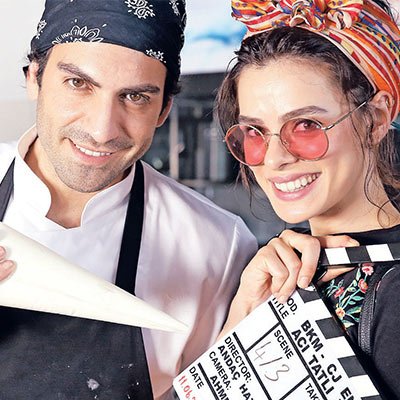 Bugra and Ozge’s acting is on par with the quality we have come to expect in Turkish Dramas. And a time or two I felt that Bugra’s performance bordered on showreel quality, particularly his ability to reveal masked bitterness and an inner wound that never really healed.

As an author, I notice the layers in the dialogue. There are some memorable ones such as, “I want you not to remember, but to never forget.”

If you enjoy a well plotted, clean romance, with solid acting, give it a go! I didn’t love it as much as I loved Sadece Sen (another Turkish Drama movie on Netflix), but Hot Sweet Sour fits the bill when you want a happy-ending romance without committing to a 70 episode Turkish Drama series.

See all posts by Ginger Monette →