[Update: July 6, 2020 — According to Turkish entertainment reporter Birsen Altuntas, Cagatay has parted ways with the Barbaros project, even though the project is still being planned by TRT/ ES Film. Unconfirmed reports suggest a scheduling conflict] 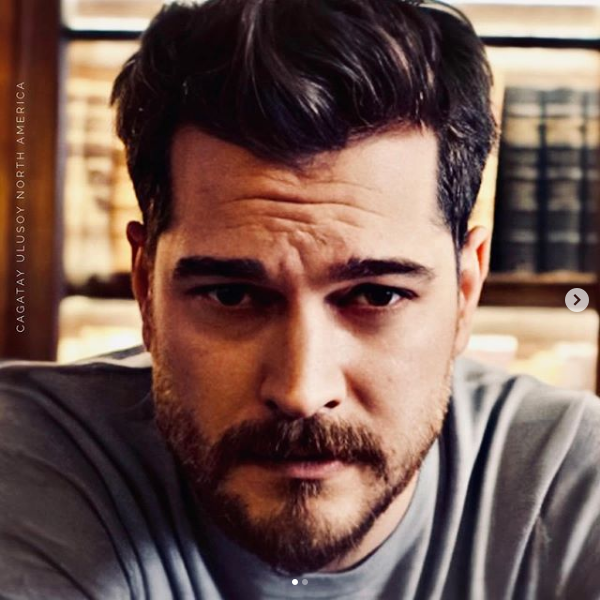 Fans for Cagatay Ulusoy seem united in their love for his acting abilities, selected roles and his humility. His body of work is limited but takes an obvious mindful approach towards building his career, trading quantity for quality.

All of Cagatay’s characters until now follow the traditional Hero’s Journey in some way, further explained later in the post. All the roles are as a boy or young man in his early to mid-twenties who take his audience on the journey with him. With his victories and defeats, we empathize with the emotions he brings to the fore with finesse.

We already know that he is the protagonist for Netflix’s first Turkish original, The Protector. Recently, fans came to learn that he is likely to be part of one of Turkey’s highest budget historical series called Barbaros, and the protagonist and co-producer in the first Turkish original by Amazon Prime video, in an adaptation of Orhan Pamuk’s The Museum of Innocence. From the information available on the projects, it seems Cagatay is set to break away from the kind of hero figures he has played so far.

As described by Joseph Cambell in his 1949 book, The Hero With A Thousand Faces, “A hero ventures forth from the world of common day into a region of supernatural wonder: fabulous forces are there encountered and a decisive victory is won: the hero comes back from this mysterious adventure with the power to bestow boons on his fellow man.” 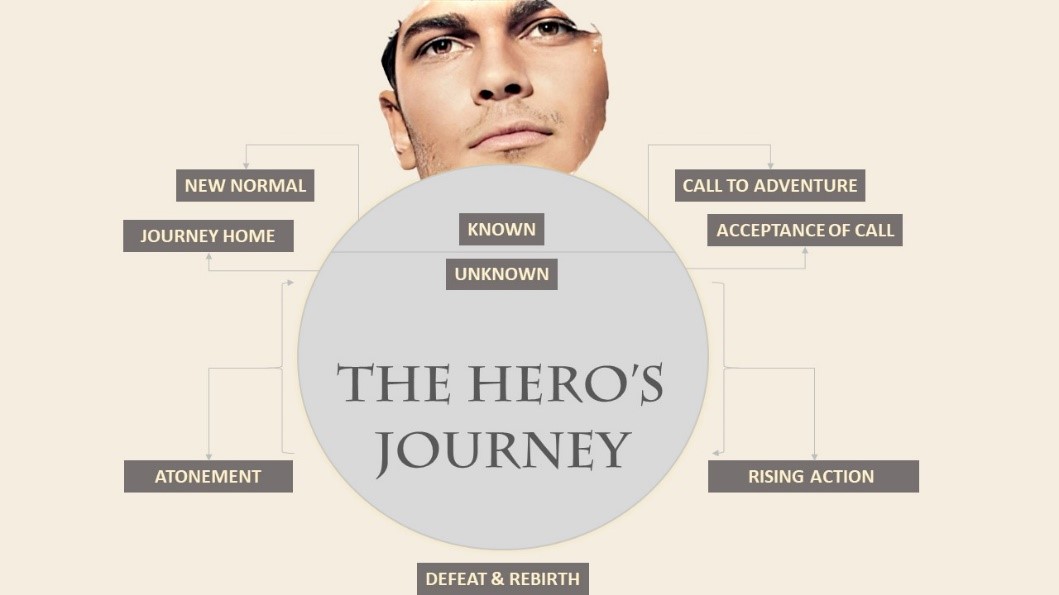 Every role Cagatay has played can be deconstructed as a hero’s journey per Cambell’s framework. The following are brief summaries of his roles: 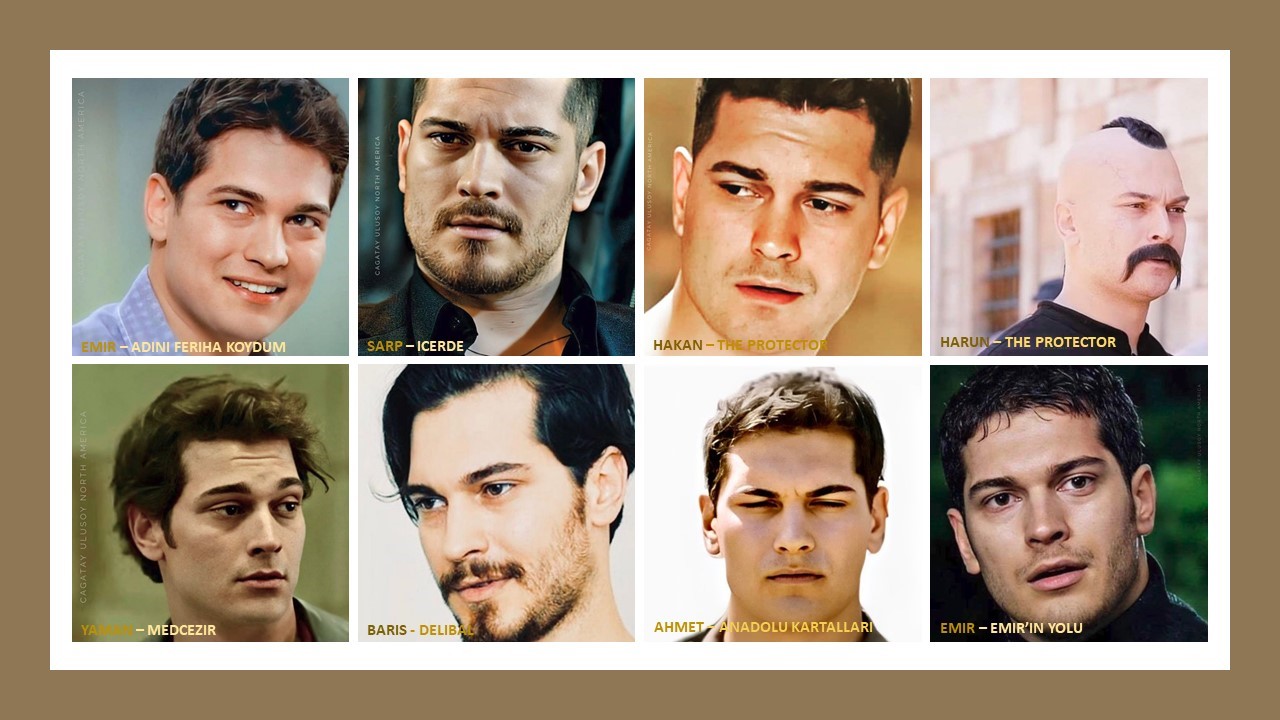 Keep a lookout for a series of blog posts in the blog section for Cagatay Ulusoy North America that will look at each of his past characters, through the lens of this framework.

Upcoming Projects: A Break From The Mold

The following brief explanations of the roles he is supposedly taking on in Barbaros and The Museum of Innocence makes it clear that Cagatay is in the next phase of his career, where he will experiment more with his acting range.

This is a high budget historical drama and potentially a multiple season series, which is sponsored by the state channel TRT1 and set to start filming in September. It will showcase the supremacy of the Ottoman naval fleet, ultimately under the leadership of Hayreddin Barbarosa (actor yet to be announced), who retired as the Grand Admiral of the fleet in 1545. Cagatay is signed on to play the role of Oruc Barbarossa, Hayreddin’s eldest brother in their pack of four brothers who were all competent seamen.

Oruc was a privateer and then a corsair in the service of the Ottomans and the Mamelukes. He and his brothers gained notoriety for attacking Crusader ports and fleets, primarily consisting of the Spanish, the Venetians and the Genoese. They became feared for their bold raids while gaining respect following the Spanish Inquisition, for their efforts in transporting exiled Muslims and Jews from Spain to other parts of the Ottoman Empire. Under Oruc’s leadership, they were able to conquer the Algiers from the Spanish and offered it to the Ottomans. Suleiman the Magnificent appointed Oruc the Governor of Algeria.

Oruc eventually died in the Battle of Tlemcen in 1517, and his brother Khizr Hayreddin took the helm of his brother’s legacy. Oruc, a large man with a red beard, was nicknamed “Barbarossa” by the Italians, and the name has survived generations. 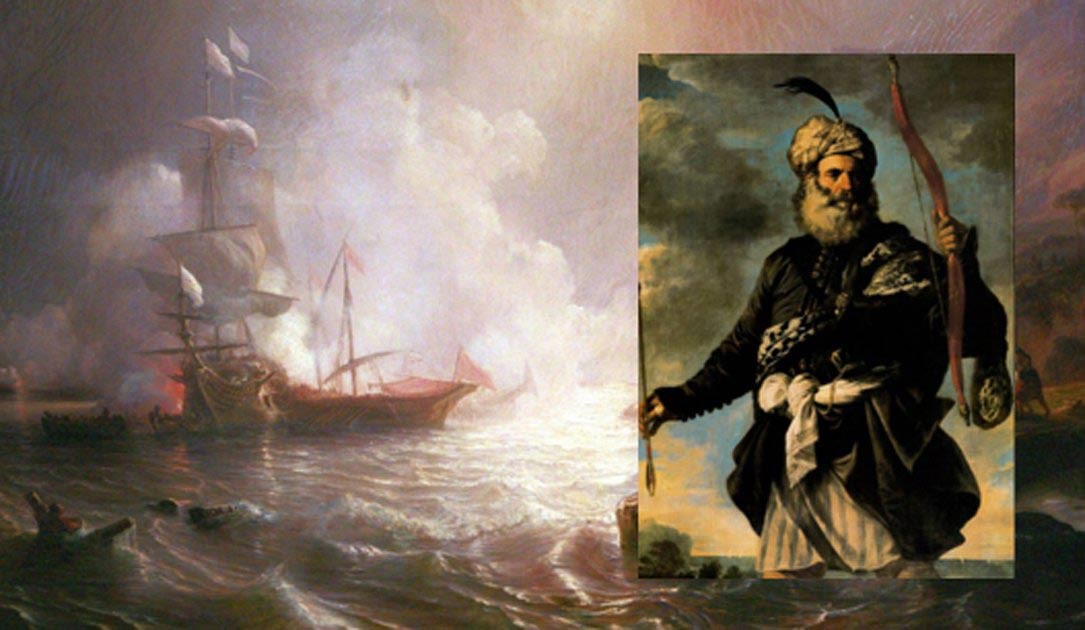 Even though Cagatay has played the role of a historical figure as Harun Muhafiz, the Ottoman warrior and ancestor for Hakan Muhafiz, the protagonist in Netflix’s The Protector, Oruc offers him the opportunity to play a different kind of hero than the traditional roles described earlier. Other new aspects include the nationalistic production that will draw borders and may have a mixed response from his global fans. Perceived as a leader for some but a cruel pirate to others, his character is different from the uncontroversial hero figures he has cut in prior productions, where the lines between good and bad are very clear.

It will be interesting to see all the nuances of Oruc, and his choices as a seaman, leader, brother, lover, partner, politician and more.

The Museum of Innocence 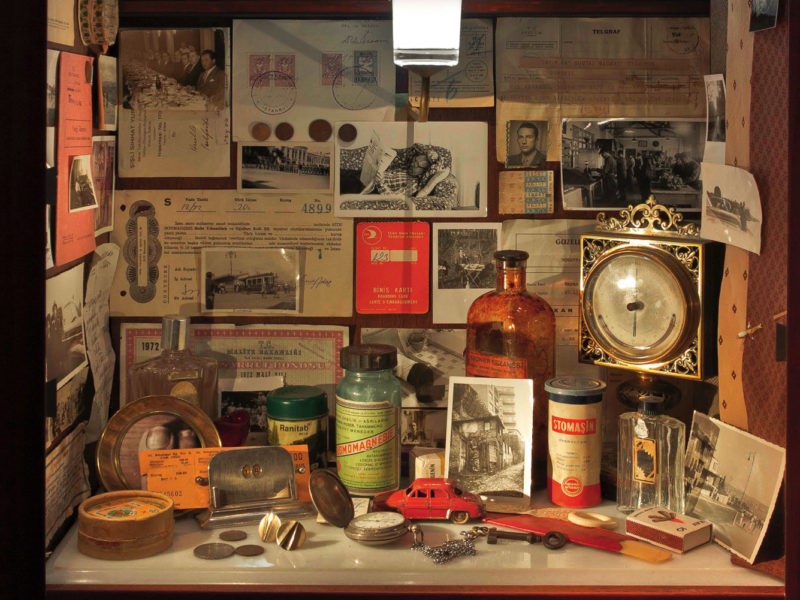 This production is to be adapted from Nobel Prize winning author Orhan Pamuk’s book of the same title. If media reports are correct, Cagatay is set to play the role of Kemal Basmaci, a 32-year-old privileged member of Istanbul society of the 70s, much influenced by Western traditions of high society living. He is engaged to be married to fellow socialite, Sibel, when he meets and falls obsessively in love with his 18-year-old poor but beautiful distant relative, Fusun. Due to social pressures and poor choices, they are unable to live their love as her parents hide her from Kemal after the pair consummate their relationship without marriage. The story follows his journey for eight years after, as he suffers the loss of this love and falls into the compulsive, kleptomaniac habit of stealing and collecting anything that reminds him of Fusun, and accumulating them in curios displayed at “The Museum Of Innocence”.

Orhan Pamuk often equates Turkish modernism with a Western experience (as depicted through Kemal and his social peers), and uses his prose to highlight the traditions of the Turkish experience as it goes through changes during times of upheaval. He does the same through Kemal and his awakening to an intense love found within what is familiar and what he holds dear.

Again, unlike Cagatay’s earlier projects, Kemal’s moral compass will not appear as squeaky clean, and the theme may provoke the traditionalists. Losing one’s virginity before marriage goes against the Muslim sensibilities of the average Turkish household, and watching such a lovelorn, privileged man may also get a mixed reaction in a culture where men tend to be portrayed as the traditional, masculine hero figure Cagatay has essayed before. Nevertheless, the role promises to be rich from an artistic point of view and allow Cagatay the opportunity to display an acting range he has not yet. It may almost be an antithesis to his role as Sarp in Icerde, where he is very much a salt-of-the-earth Turkish, macho man with romance playing a secondary role in his life’s convictions. 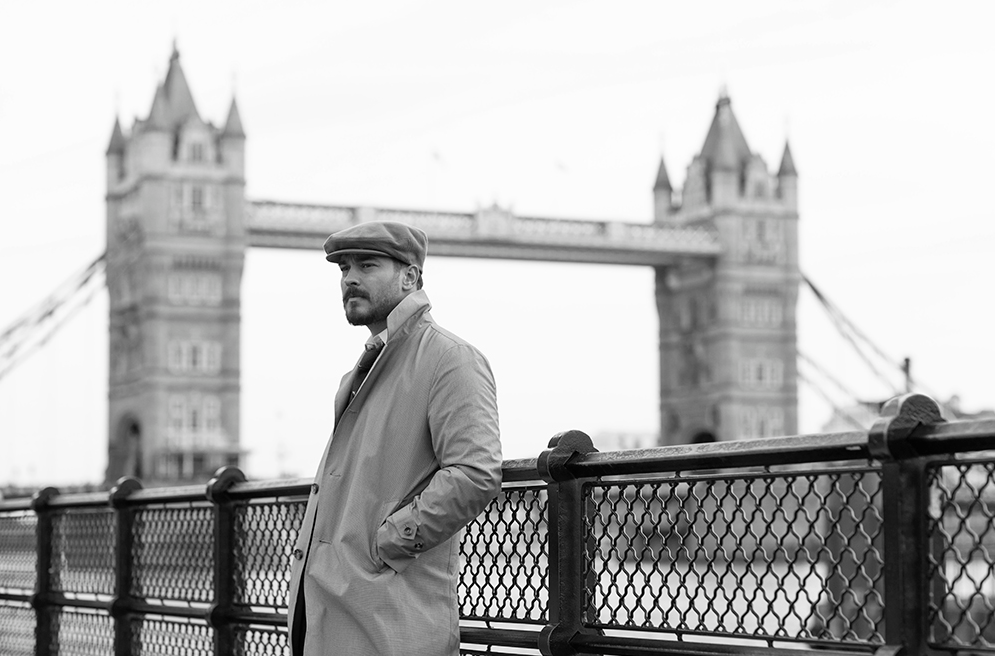 Setting aside the exciting new possible collaboration with Amazon, both projects seem an interesting career move for Cagatay, that is serendipitous in their timing. While Oruc Barbarossa is a historic character who contributed significantly to the enduring dominance of the Ottoman Turks and national pride, Kemal Basmaci straddles the opposite end, imbibing the European influence of materialism and post-modernistic characteristics.

Cagatay’s desire to grow his repertoire as an actor is understandable. To explore characters that follow atypical paths offer him more of an opportunity to experiment with the human experience of embodying another person. As such, fans will hopefully focus more on his acting talent, and less on the type of character he plays. I am excited to watch him play period pieces set in politically fluid times of the 1500s Ottoman era and the 1970s in modern Turkey.

Given his intense preparation for his roles, it will be fascinating to see what kind of mannerisms, posture, voice modulation, gait, expressions and more he incorporates into Oruc and Kemal, two diametrically opposite characters set in opposite ends of the spectrum of the Turkish experience.

Even though not yet 30, there is no doubt that Cagatay is an icon in the Turkish film industry. He has also flirted with the idea of becoming a filmmaker, as director, producer and/ or screenplay writer, with reports swirling about multiple projects in the works. Coupled with his considerable talents as a musician, artist, sportsman, and more, there is no dearth of reasons for why men and women, young and old, wish to support the growth of Cagatay’s career, which is expanding in unimaginable ways.

To follow details and news about the upcoming productions, please subscribe to the blog on Cagatay Ulusoy North America .

All pictures belong to their original owners, where applicable. No copyright infringement intended. Please ask for permission before reprints.