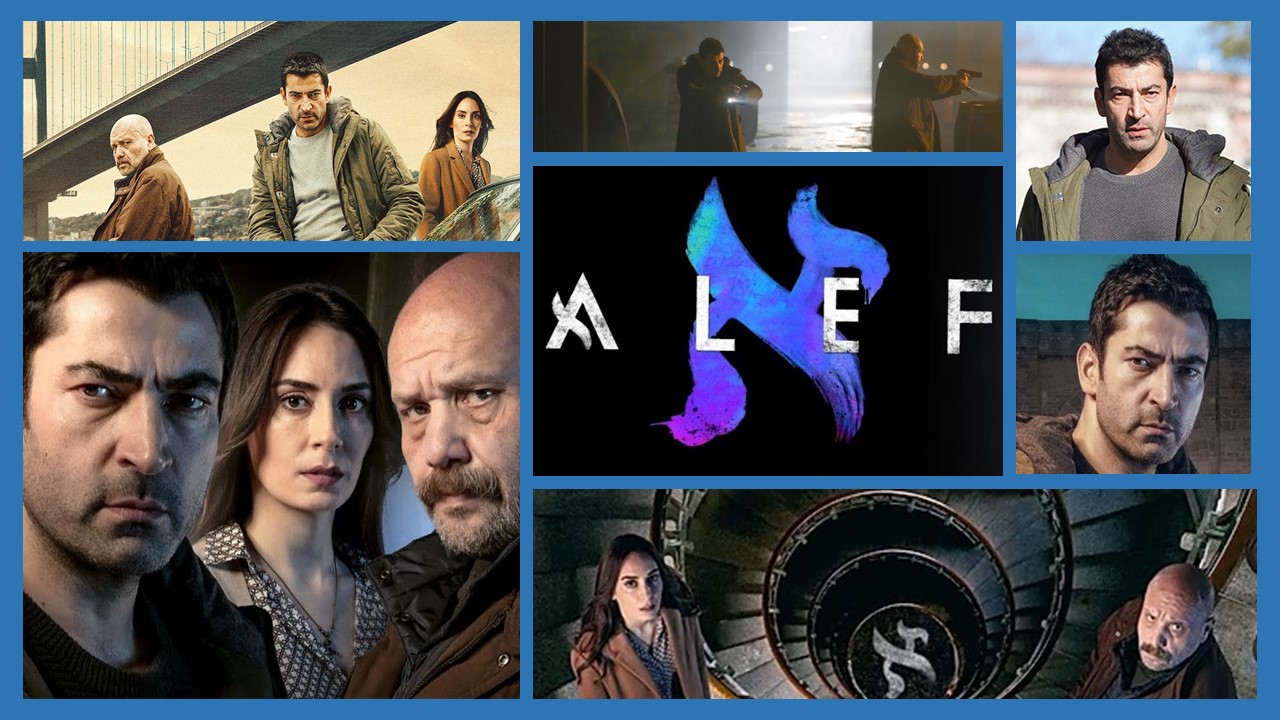 This 8-part series marks the return to our screens of the legendary, award-winning Turkish actor Kenan Imirzalioglu. In the role of detective Kemal Tekin, we are introduced to a character who is enigmatic, intense, introverted, and highly intelligent with specialized skills. He has returned to Istanbul after four years of working in an elite investigative unit at Scotland Yard in London, England.

Joining the Homicide unit in the Istanbul Police Department, he is partnered with a 30-year veteran detective named Settar, played by Ahmet Mumtaz Taylan. Settar is crusty, cranky, ignores the rules, and constantly irritates and creates problems for the Chief of the station, who cannot wait for him to retire. Kenan and Ahmet are brilliantly cast in their respective roles. In a masterful script from writer Emre Kayis, their characters navigate their way together, learning to deal with their different styles of investigation as they attempt to find a serial killer.

In their investigation, they are led to a university professor, played by Melisa Sozen. Her character will aid them in uncovering the mystical elements that are part of these murders, and further their search for the killer.

Directed by Emin Alper, the style of the filming and the set designed for the scenes in “Alef” are both reminiscent of the days of “film noir” (French, meaning “dark film”). This was a style of filmmaking in Hollywood in the 1940’s and 1950’s. It is characterized by such elements as cynical heroes, stark lighting effects, frequent uses of flashbacks, and intricate plots.

Filming in the beautiful city of Istanbul leads one to expect to see bright, sunny days that will offset the dark interior shots of grisly crime scenes, police department offices, and personal apartments. Instead, even the majority of the exterior shots of Istanbul, such as seeing our characters driving along the Bosphorus or walking on the street, look cold, dank and dreary. Rainy days seemed to have been the preference for filming as well as using very low lighting. Again, this creates the “film noir” atmosphere that contributes so much to the gritty, sinister, and mysterious storytelling of the “Alef” series.

Midway through the eight episodes, we have learned several things but many mysteries still remain to be uncovered. Why did Kemal Tekin return to Istanbul? Who does he call and talk to, not in Turkish but in English? Flashbacks indicate he had a young daughter and a wife – what happened to them? What happened to Settar’s son that has destroyed his wife and his marriage? What is the real meaning of the symbol for “Alef”, since there appear to be several meanings that can apply. Why is this serial killer using ritualistic symbols in the way the victims are killed and displayed? And what about the taunting recordings sent to the police? The next four episodes will be watched with great anticipation.

For viewers to enjoy this complex story and its many references, enjoy this insightful, intelligent review of “Alef” here.

“Alef” premiered on April 10, 2020 on BluTV, a Turkish digital streaming platform. It airs on Friday nights and is offered with English subtitles. It is easy to subscribe to at blutv.com. The cost is minimal (around $7.00 USD/month) with no long-term commitment.