In these strange and unsettling times when most of the world is in self-quarantine, distract yourself with a Turkish dizi. There are several excellent series that had been recently airing on Turkish television, and some on Netflix. So wrap up your work, take an exercise break and then curl up to watch one of these dizis. 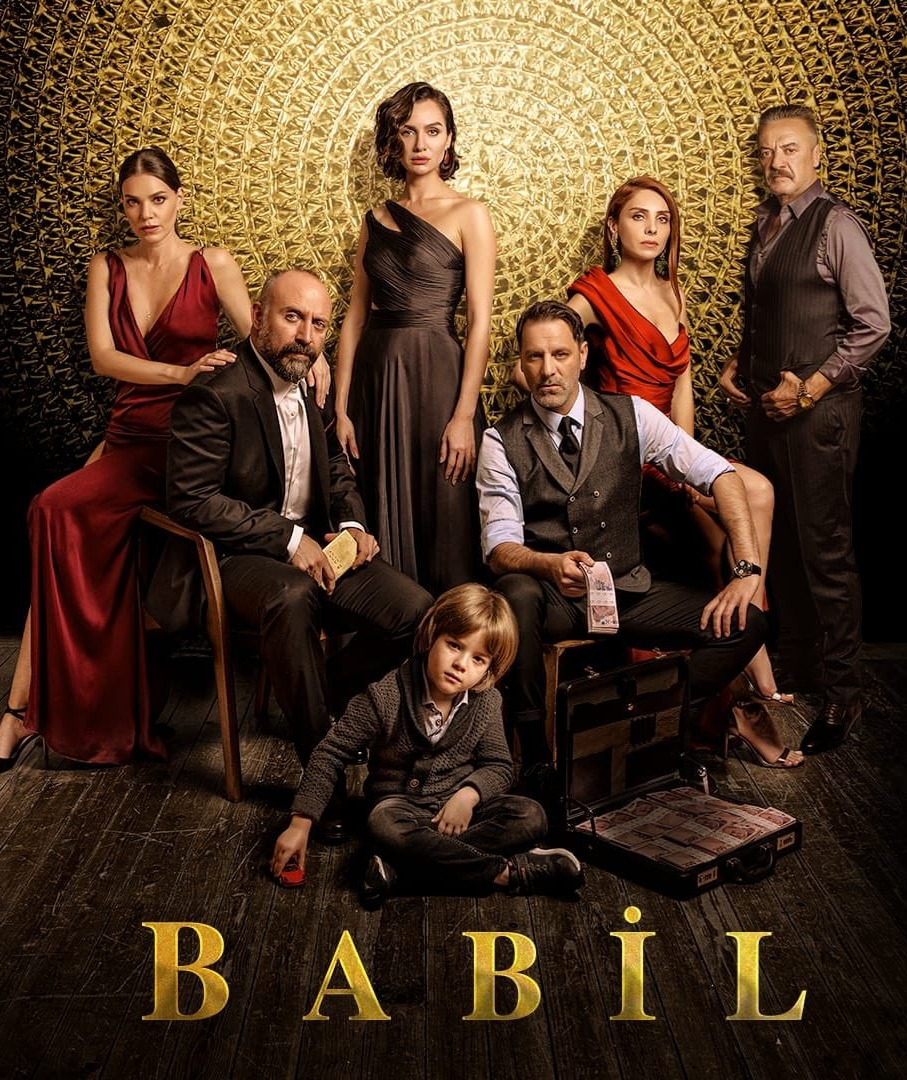 The series explores the life of Irfan, an idealistic professor who is upset by his unfair dismissal amidst caring for his sick son. As the doors close one by one, Irfan finds himself in the middle of a dark adventure that he can’t escape. Helmed by a star-studded and talented cast that includes the veritable Halit Ergenc as Irfan, Nur Fettahoglu as his wife, Ozan Guven, Birce Akalay, Asli Enver and more, Babil has maintained strong ratings through its exploration of economic and social injustices prevalent in our systems. 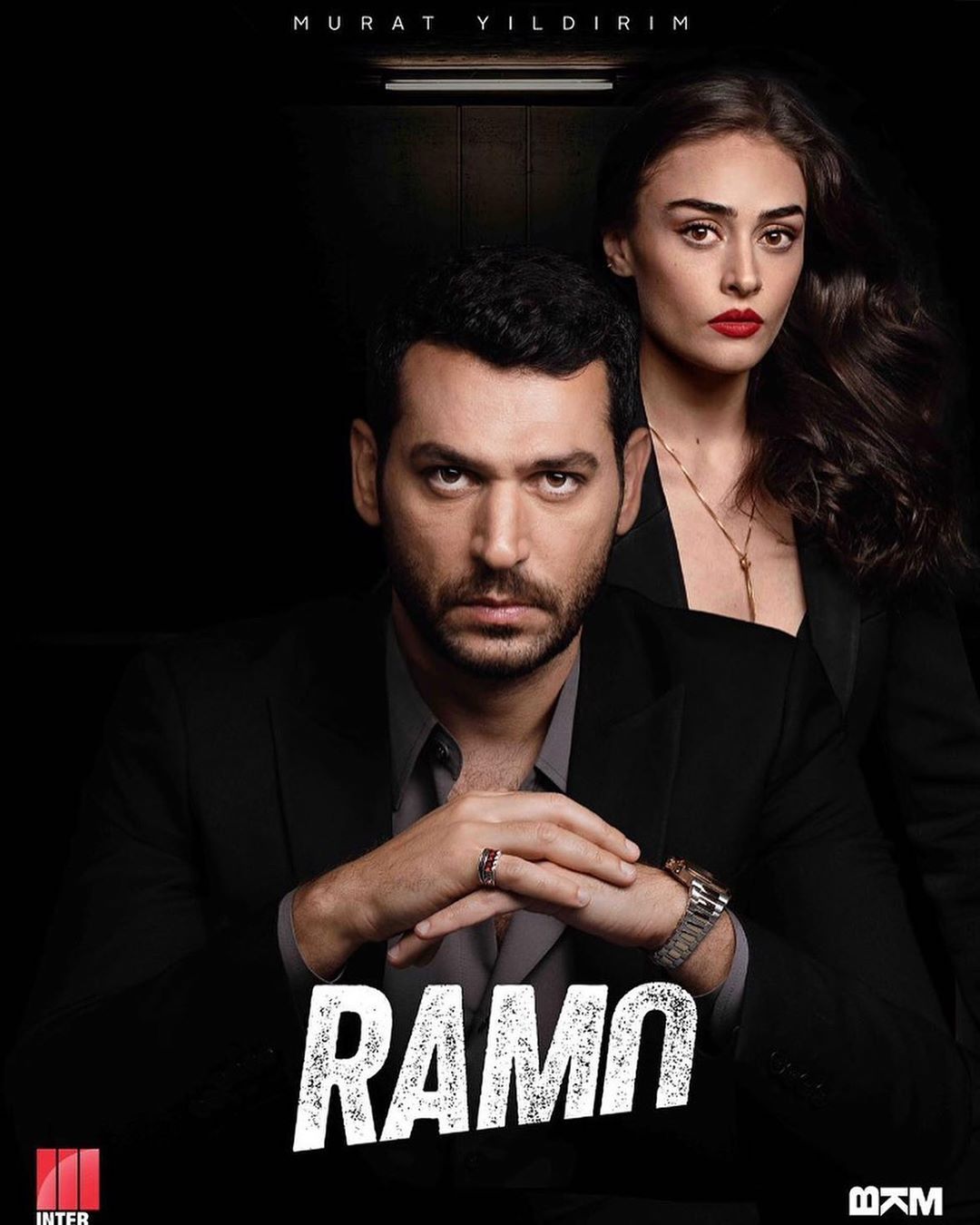 Adana… A warm city in the South of Turkey. Poor and troubled, yet such a fun neighborhood that houses the fuel theft gang. A gang with its own laws, with their courageous leader, Ramo. The series tells the extraordinary story of Ramo (Murat Yildirim), inspired by a real person, a man who goes against his superiors. The series will focus on the conflict between two families and a great love that will flourish within this struggle. It’s a story that encompasses the deep conflicts of family, justice, revenge, friendship and love. You can check a review of Ramo here. 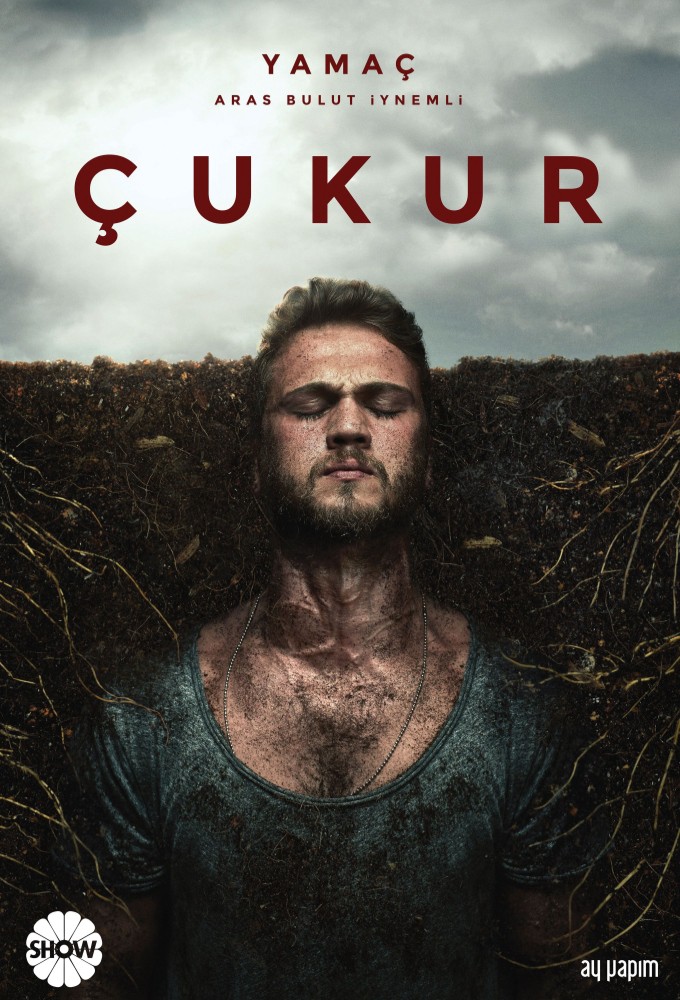 A dangerous neighborhood, Cukur (“The Pit”), is run by a noble mafia family called Koçovalı. When the family is in the danger of losing the control of The Pit, their youngest son must come back to his home, where he could never escape from.

You can can read a review of this series here and here. 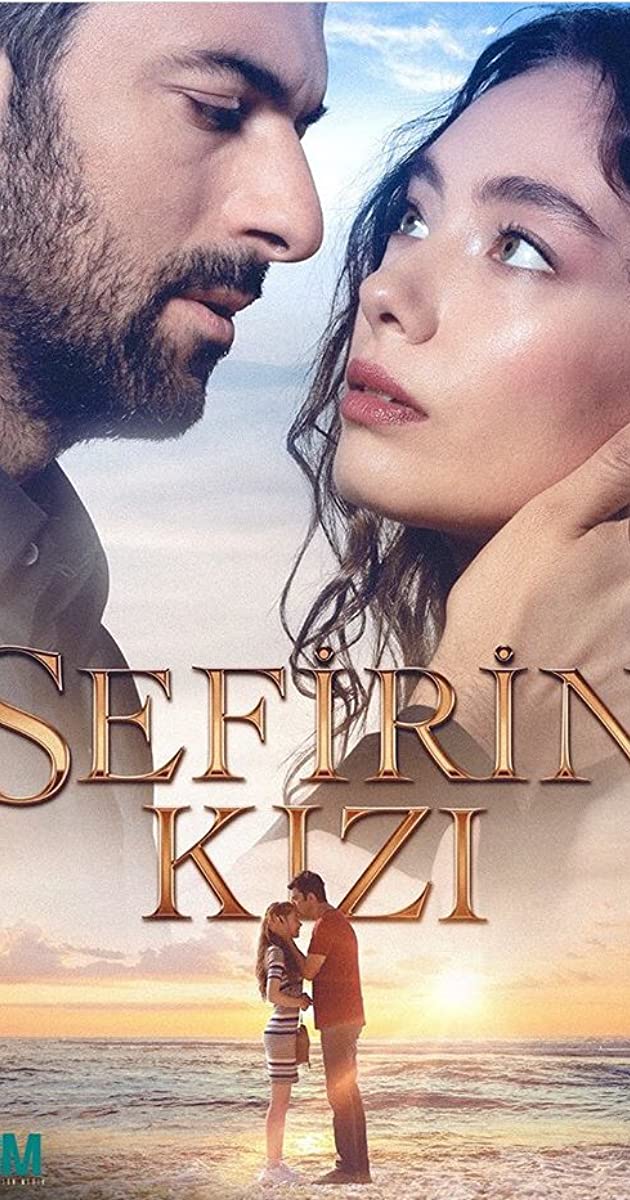 A love story along the Aegean Sea, Sefirin Kızı is about Nare, an ambassador’s daughter, and Sancar, a poor boy, and their love story that begins in childhood. After meeting in Bodrum one summer, for the next twelve years, the two only see each other for two weeks during summer holidays but write to each other every single day. Years pass by and they find themselves separated because of family pressures and other tumultuous events. Despite all of these impossibilities, will our heroes succeed in rekindling their epic love once more? Or is their destiny changed forever?

Engin Akyurek and Nesilhan Atagul Dogrusoz are simply fantastic in their roles, leading to high ratings throughout their 15 episodes so far.

You can find a review here. 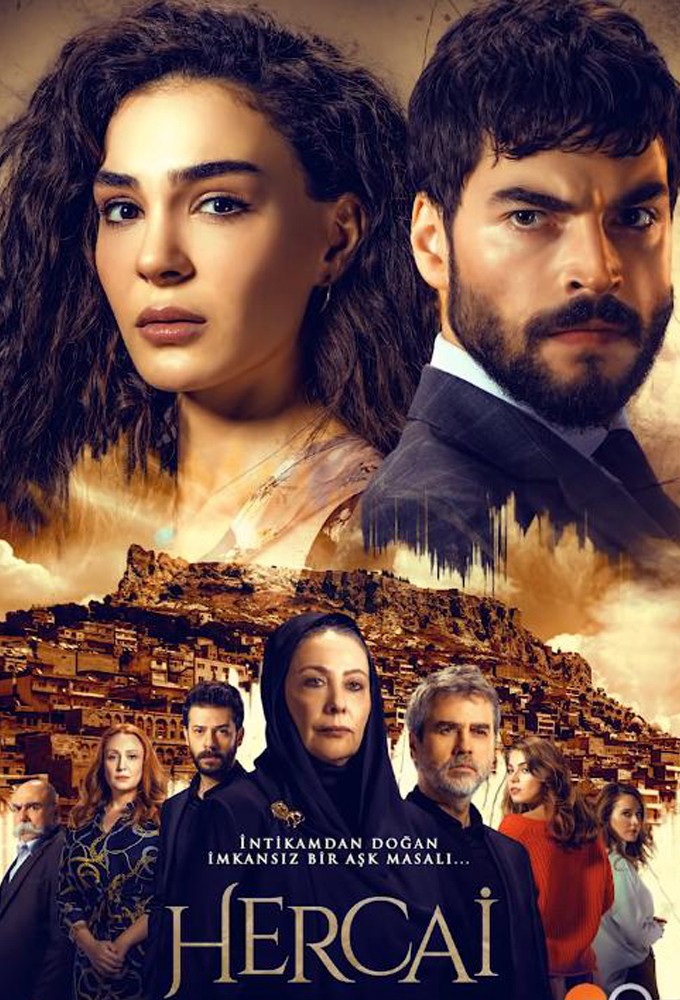 Romantic drama series that tells an impossible love story born from a tale of revenge. Miran seeking revenge for his parents plans to marry the daughter (Reyyan) of the family who were responsible for the death of his parents. Unexpectedly he falls in love with Reyyan, will this change his plans?

Akin Akinozou and Ebru Sahin have lit up the screens with their incredible chemistry, as the show remains a fan favorite well into its second season.

You can check a couple of our reviews for this series here and here. You can also follow our running review of Season 2 of Hercai here. 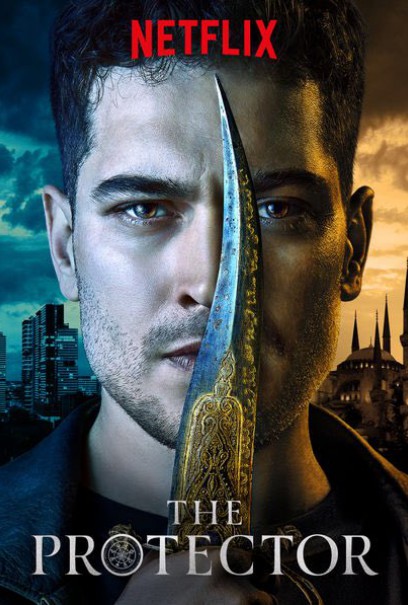 Given mystical powers by talismanic keepsakes, a young man embarks on a quest to fight shadowy forces and solve a mystery from his past.

The series follows the epic adventure of Hakan (Cagatay Ulusoy), a young shopkeeper whose modern world gets turned upside down when he learns he’s connected to a secret, ancient order, tasked with protecting Istanbul.

You can watch three seasons of The Protector on Netflix.

Read more about The Protector here , here, here, and here. 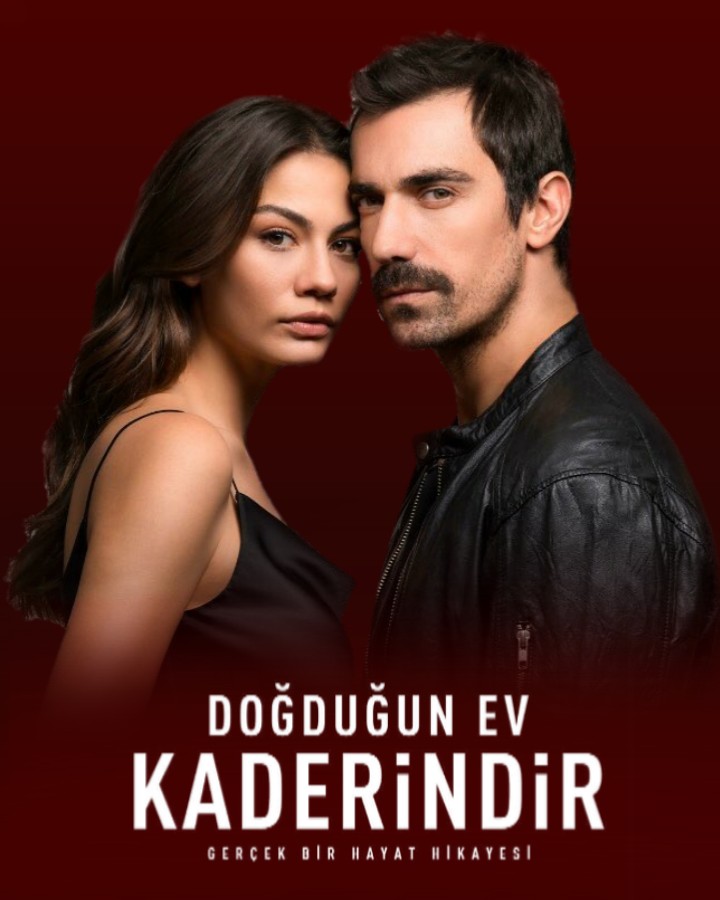 Based on the story Camdiki Kiz, written by Dr. Gulsere Budayıcıoğlu who is a renowned psychiatrist in Turkey, DEK is based on a true story that has been dramatized for television. The series unfolds the secret of fate with the phrase “The person you’ll love and marry is decided by the house you are born in. First, mothers hold the pen and start to write down.” It travels through the invisible rooms of love, life and family living.

Ibrahim Celikkol as Mehdi Karaca, and Demet Ozdemir as Zeynep share a special chemistry that seems to capture a quiet love meant for the ages. You can read reviews of the series here. 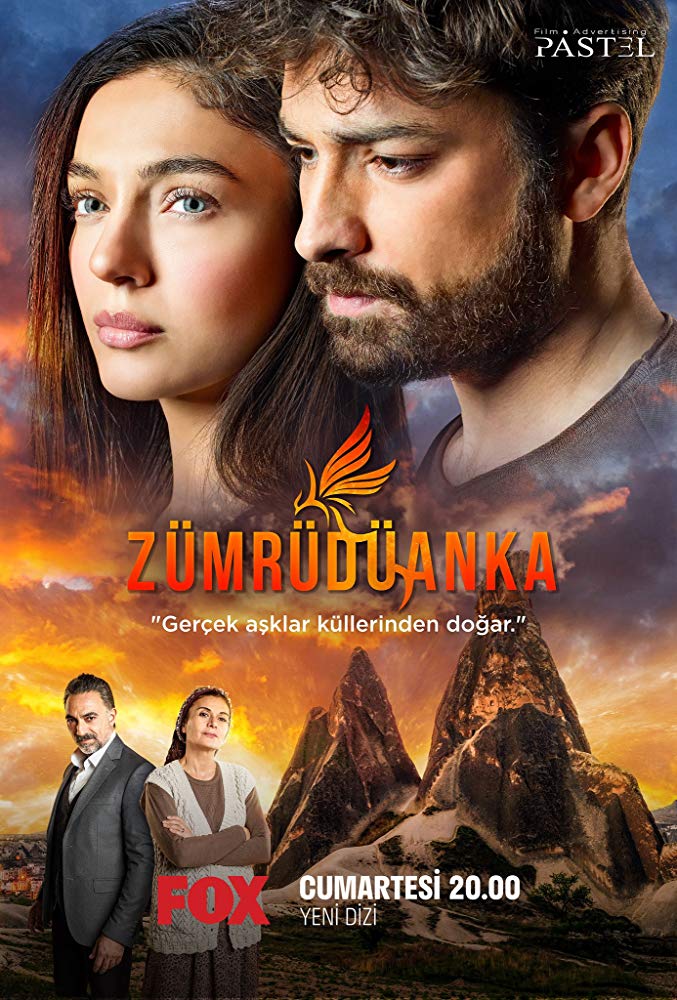 Zumruduanka means “Phoenix”. This is a gripping story of an immortal love between Zümrüt Kuloglu (Ceren Yılmaz) andSerhat Demirkan (Alp Navruz), that rises from the ashes.

The series is filmed in the mystical city of Cappadocia.

Read more about the series here. 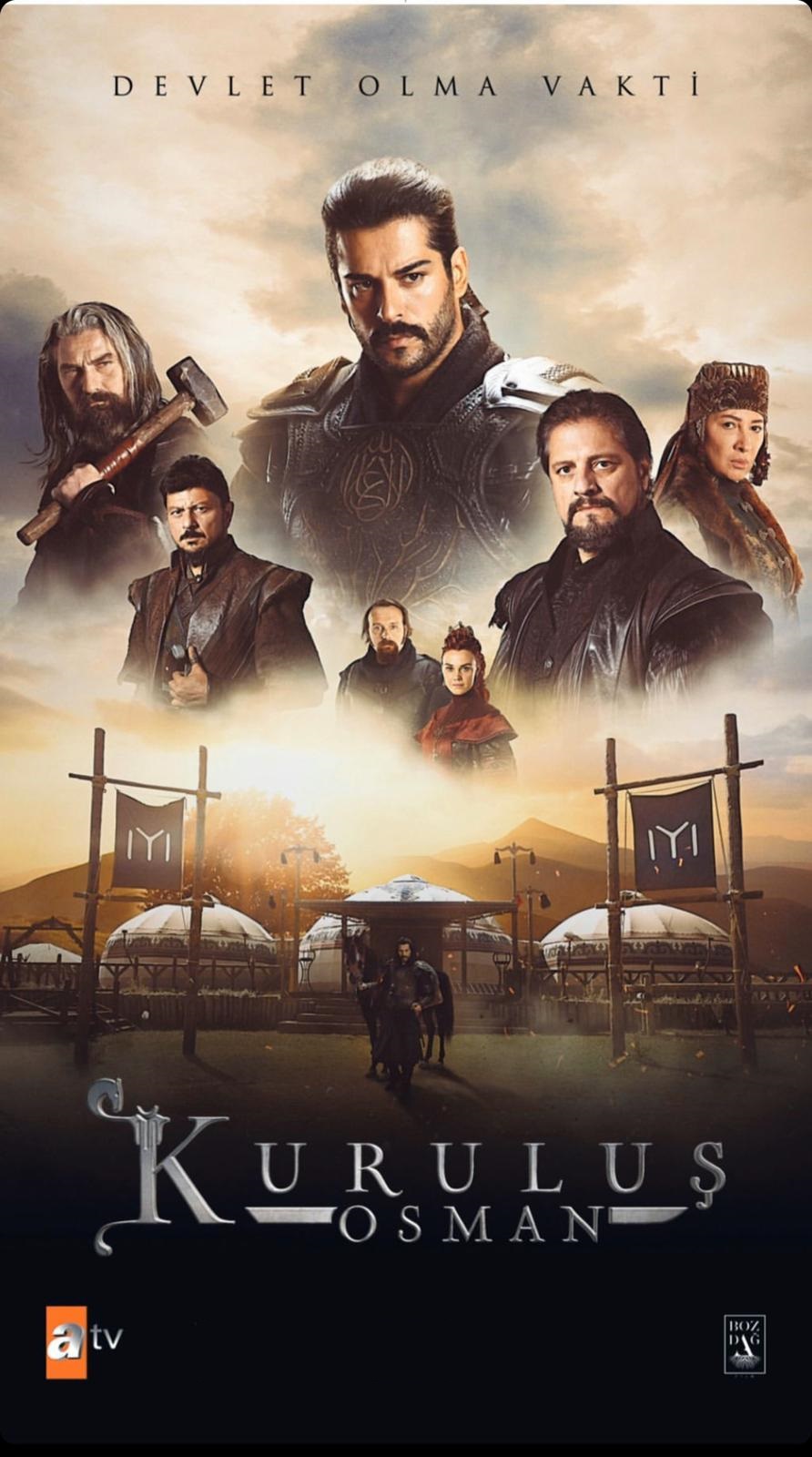 Picking up where Dirillis Ertugrul leaves off, Kurulus Osman will focus on the life of Osman I, the son of Ertugrul Gazi and best known as “the father of the Ottoman Empire.” The drama will shed light on Turkish history and how the Ottoman Empire was built. 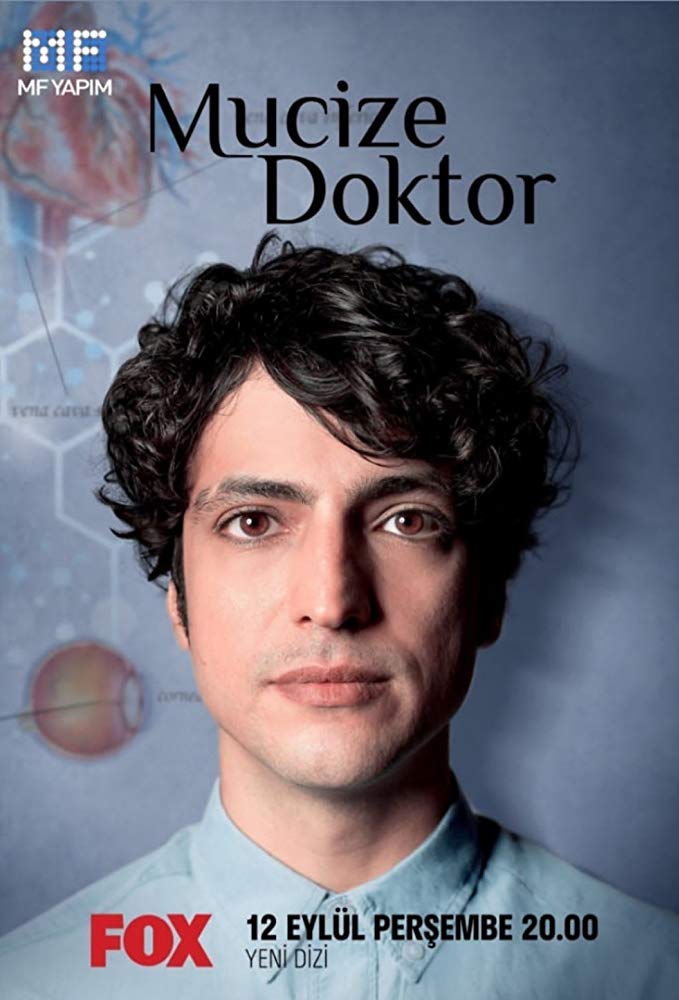 Ali was born in a provincial town and was rejected by his father for adoption. Ali with savant syndrome, who grew up in orphanages, graduated from the faculty of medicine with first degree. Then he starts to work in a private hospital as an assistant surgeon. A remake of ABC Network’s The Good Doctor, the Turkish adaptation is the top ranking show for Thursday nights.

Award winning Taner Olmez as Ali is excellent in his role.